With the upcoming release of Marvel’s Captain America: Civil War on 28 April, it’s super hero season all over again! Sunway Putra Mall are exclusively working with Disney and Marvel to bring shoppers and Marvel fans together to celebrate the release of the film from 15 April until 8 May 2016. 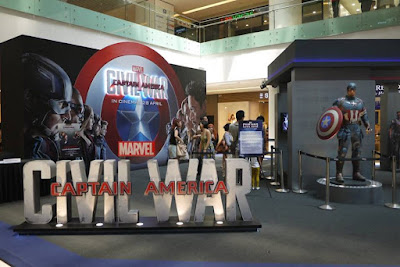 Boasting an ensemble cast and an almost complete Avengers line-up, Marvel’s Captain America: Civil War will see Captain America and Iron Man go neck to neck while standing for what they believe in. They are not alone, as other superheroes from the Marvel Cinematic Universe chooses sides and joins in the melee. Team Cap or Team Iron Man? Freedom or security? Whose side are you on? 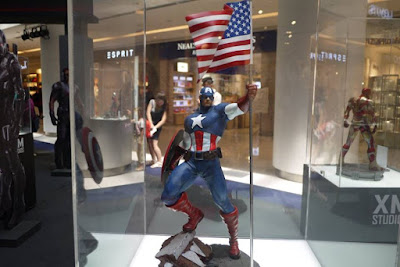 Fans can expect an unforgettable experience at Sunway Putra Mall where the shopper’s experience begins with determining which side they want to be on as they enter the arena, Team Cap or Team Iron Man. 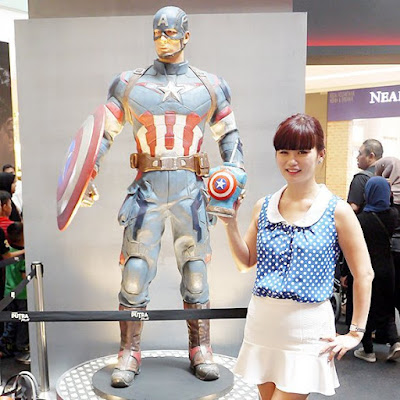 Highly detailed figurine from Lil’ Monsters will be on display, along with a life sized figurine of Captain America, which will be standing tall in the middle of the Main Concourse. There will also be an interactive augmented reality station where shoppers can virtually don Captain America’s shield or Iron Man’s gauntlet while taking home a photo. 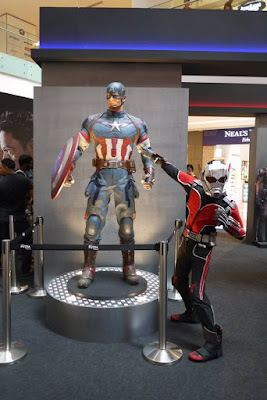 Shoppers can also look forward to the Cosplay Competition on May 2. Lovers of the comic book character can also participate in a Captain America: Cosplay Competition where they get to cosplay in their best suit as their preferred character from the movie. Winners will be judged based on two categories which are children and adult category. Watch the contestants battle it out to win attractive prizes worth more than RM2,500 sponsored by both Sunway Putra Mall and Lil Monsters. 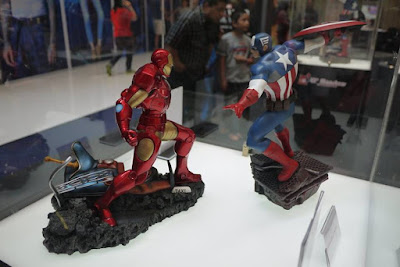 “Today superheroes movies are one of most anticipated movies that people look forward to watch. With this collaboration with Disney, we try to have entertaining and  family fun events in our mall and we are excited to share this experience with our shoppers. Hence this event is one of the effort to encourage the fans and shoppers to be part of an exciting cosplay competition at our mall.”said Ms Phang Sau Lian, General Manager of Sunway Putra Mall. 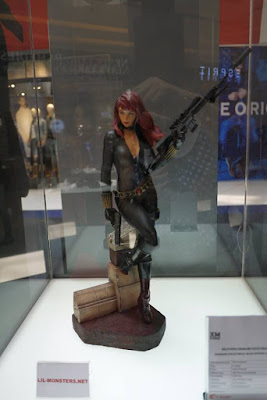 Marvel’s Captain America: Civil War will be in cinemas from 28 April 2016. 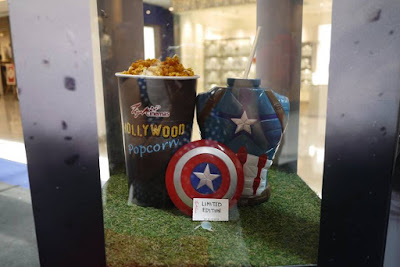