When I was younger, I always dreamed of participating in beauty pageants. I find it take a lot of courage to join one. Not only we need to present our best on stage in front of so many people, we also need to be smart to be able to answer those tricky questions. Well, I have let this dream slip through but I still enjoy watching beauty pageants. 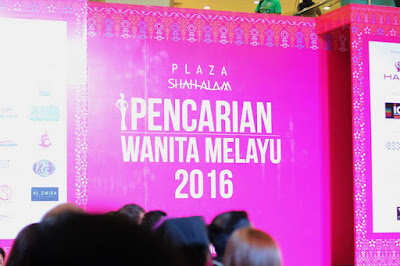 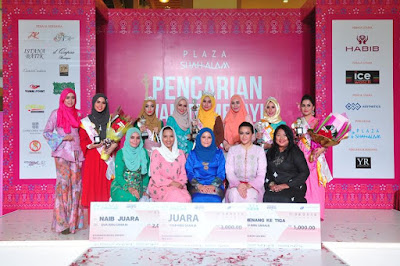 Held on Mother’s Day, the finals of this pageant are held in conjunction with various activities organised in the month of May where it is all about celebrating women who care and nurture us amid the occasions of Teacher’s Day and Nurse’s Day as well. 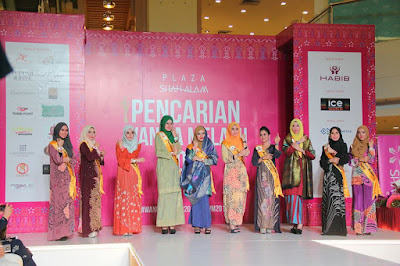 This significant event which is in its third successive year, is a competition amongst Malay women who are out to prove that they are the ultimate Malay woman living and succeeding as a professional in the modern era while still holding on to her traditions and cultural roots. 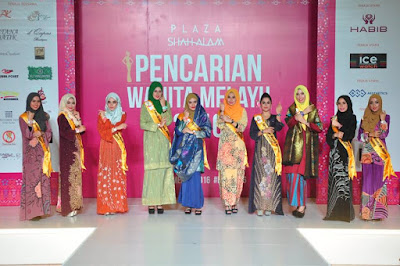 The contestants of Pencarian Wanita Melayu come from different states in Malaysia and from various professions and interesting backgrounds, some are doctors, medical students, aeronautical engineering students and even a mother of 4 children. 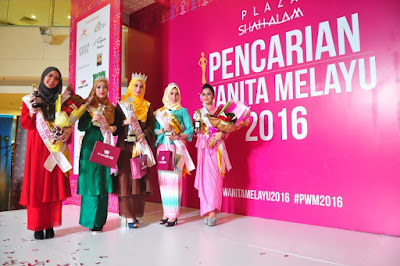 “This year, we received an overwhelming response with contestants from different varies of life and states participating in our quest to find the ultimate Malay women,” said Puan Azura Mokhtar, Senior Centre Manager of Plaza Shah Alam.


“The finale today will comprise our Top Ten (10) Finalists showcasing beautiful traditional wears by our sponsors as well as representing the uniqueness of the different states in Malaysia with the evening ending with us crowning our Top Three (3) winners as well as Miss Photogenic and Miss Personality,” she added. 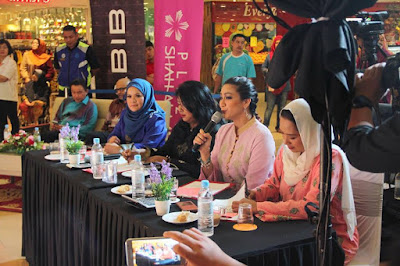 The judges at the pageant include celebrity judges Vanida Imran & Dynas Mokhtar. The exciting finale will feature a spectacular costume parade by the contestants which includes Batik and traditional wear of each State by Jabatan Kebudayaaan Kesenian Malaysia and Traditional Wear by Bahari Asyek. In conjunction with Mother’s Day, mothers of the contestants will be giving away prizes to the top 3 winners of Pencarian Wanita Melayu 2016, including two other titles of Miss Photogenic and Miss Personality. 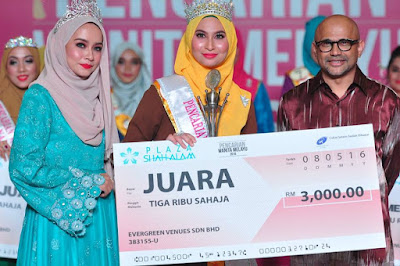 This competition has managed to attract reputable sponsors such as Habib Jewel, Ice Watch, Concorde Hotel, BTL Aesthetics Malaysia and many more. Other partners included Bahari Asyek, Istana Batik, Asyira Kaseh, Butik Eastern Creation and d’Qapas Boutique who sponsored all the outfits worn by finalists as well as the outfits styled for the judges.

Finalist also will be styling HABIB Aura collection, which is a special collection for women in hijab in Malaysia. AURA collection is styled complete with trailing chains, bracelets, rings and brooches. "