Calling all Disney/Pixar's Cars fans, you could now catch Lightning McQueen at Sunway Pyramid! Happening from 17th Aug to 3rd Sep 2017, make your way to the Blue Concourse to get up close with a life-sized Lightning McQueen, get behind the wheel and feel the road, many more fun activities for the whole family. 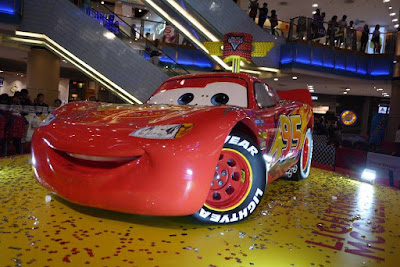 Kiki Poh, our very own Malaysian Pixar artist was present at the launch of Disney/Pixar's Cars 3 @ Sunway Pyramid. 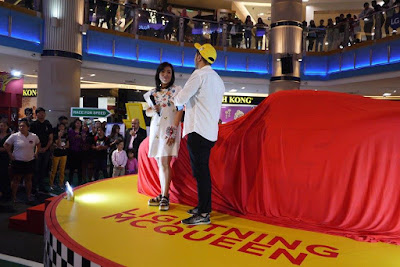 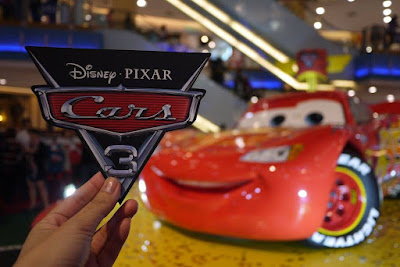 omg these are such cute cars! I know my niece and nephew will love to see this! will inform them and hopefully they can make it in time~ -Joysofyz

That would be son's dream come true. Wish we had made it! Hmmmm