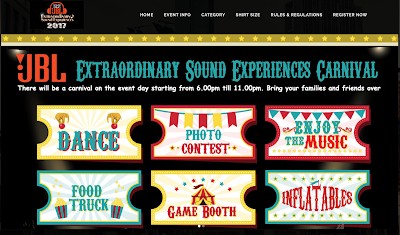 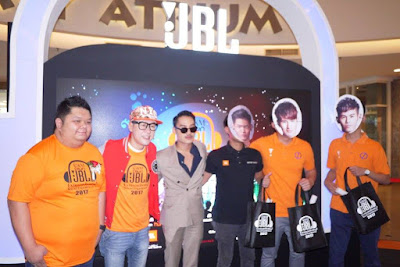 Participants will be enjoying themselves with music, lights and many more fun during the night! Not only that, we could also be a part of this run and join JBL to help the needy as they will donate part of the collection from this run to charity organizations.

During the JBL Fun Run 2017, participants will get to see the JBL's Brand Ambassadors below;

Jeff Chin, a multi-talented and hosted many events as emcee, MYFM radio announcer, artist, and TV host. Jeff just did his own concert “Let’s Go Dud Stand Up Show 2017” on January. For now, Jeff Chin will be the brand ambassador for Hot Gadgets and the spoke person for JBL Fun Run 2017.

Fuying & Sam, a pop duo from Malaysia. Besides, FSwon more than 30 awards since 2013. In addition, FS did collaborations with Watsons Switch & Save Campaign and McDonald’s Big Mac Chant Challenge in 2016. Hence, FS also achieved amazing result at YouTube for their music video,
o
o

Shawn Lee, the 4th Beatbox Battle World Championship, Best Child Actor at the 18th Malaysian Filem Festival, and won Creative Pioneer Awards in Music 2013. Shawn has performed for countless events and participated in campaigns not only at Malaysia but internationally.

Hael Husaini, who has won 1st place for ‘Akademi Fantasia’ at Malaysia in 2013. Recently, Hael has released his single album ‘Jampi’ on February 2017. 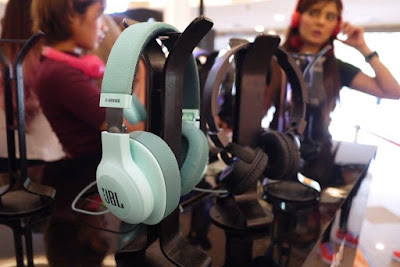 So, what are you waiting for? To participate, enroll on http://www.adrenalineaddict.asia/JBLFunRun2017/


For more information on JBL Fun Run 2017, go to https://www.facebook.com/JBLFunRun/