Watsons Malaysia kick started the New Year with a bang when it launched its Chinese New Year campaign. The #happybeautifulyear campaign launch was spearheaded by the Chinese New Year music video featuring the original song ‘Happy Beautiful Year’ with cameo appearances by more than 20 local and international celebrities. 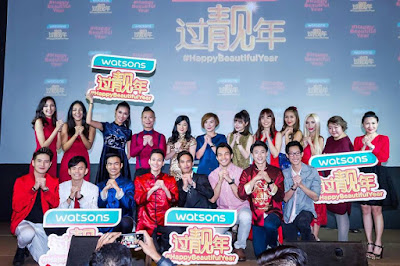 “Watsons is proud to present this highly anticipated music video after the success from the previous year. And we are confident with the quality of the music video production and song arrangement; it will continue to be the favourite amongst Malaysians celebrating Chinese New Year. My sincere thanks to our business partners and Watsons VIP members for continuing to believe in Watsons,” said Caryn Loh, Country General Manager and Head of Watsons Malaysia. 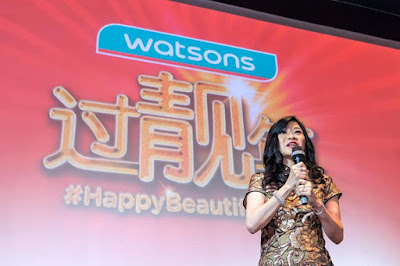 Caryn added, “Chinese New Year is one of our most important campaigns to continuously engage with our customers. Aside from the innovation of products available at our stores during the festive season, this year we are sending across the message of the most beautiful you.” 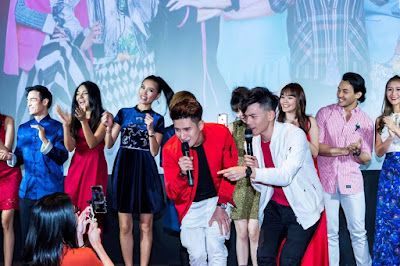 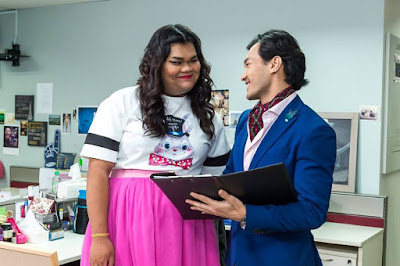 The #HappyBeautifulYear features cameo appearance from Thailand’s queen of social media Happy Polla (left) who has a big fan base in Malaysia.

And to further amplify the music video and campaign, Happy Polla from Thailand was also given a cameo role in the music video. Happy Polla who has more than 1.5 million followers on social media has a big fan base in Malaysia and ideally a perfect fit to be part of this music video.

“This music video showcases familiar Malaysians scenes and multi-cultural facets of Malaysia. This music video has winning elements of fun, laughter, over the top and humour and is poised to be loved by Malaysians. Also the music video and the original song convey the message of having the beautiful you for this New Year inside and out,” said Danny Hoh, Head of Marketing, Watsons Malaysia in his campaign keynote address to guests, members of the media and bloggers community. 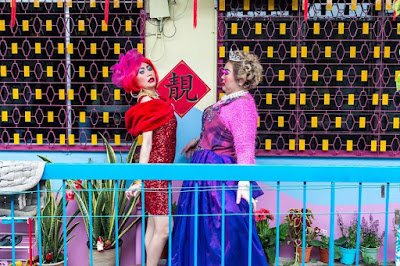 One of the scenes in the #HappyBeautifulYear music video.

The music video production was shot in November 2016 at various locations in Klang Valley. Watsons is dedicated to produce yet another highly successful music video to showcase the
true essence of celebrating Chinese New Year including singing and dancing with lovable music. The music video released on Watsons Malaysia YouTube and Facebook channels respectively has to date surpassed the half million views within 48 hours!

“We hope during this New Year, our VIP members will find shopping experience at our stores a unique one. We hope the rewards will benefit them and at the same time sharing this to their family and loved ones,” Danny added in his speech. 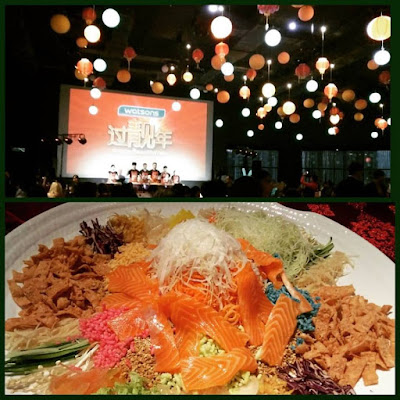 At the campaign launch, the main cast and celebrities were joined by Caryn and Danny for the traditional ‘Lou Sang’ ceremony in the midst of key business partners, members of the media and bloggers community.

To further engage Watsons VIP members, Watsons #happybeautifulyear campaign also brings a wholesome celebration by offering RM1,888,888 worth of prizes for the Dip and Win where VIP members spend more than RM80 in a single receipt stand a chance to dip in the happiness box and grab a prize.

My first Lou Sang with Watsons. Enjoy watching their CNY mv video. Too Bad Happy Paula did not come.

not able to go clash time.
looks like a fun time together with friends.

I'm really excited about the amazing savings and deals offered by Watsons for CNY. I'm already drawing up my shopping list so that I would meet their minimum spend requirement.

Watsons' in house brand products are really worth using too!