Disney has launched “Dream Big, Princess”, a global movement that encourages girls everywhere to believe in themselves and pursue their dreams with courage, determination and compassion. This 3 year campaign highlights the aspirational qualities of each Disney Princess and seeks to connect them with today’s girl. 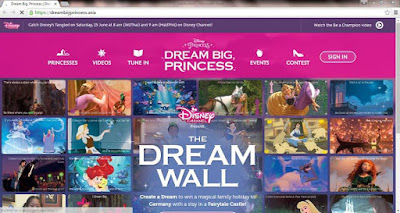 In Southeast Asia, Disney Channel has selected four talented girls who embody these unique qualities and from Malaysia, 13-year-old water ski champion Aaliyah Hanifah will share her story of passion and perseverance, and how her favorite Disney Princess Ariel (from “The Little Mermaid”) inspired her to Dream Big in an on-air feature which will debut on Disney Channel from 8 June. 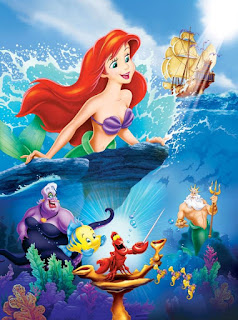 “Disney Channel is the home of our beloved Disney Princess movies and television series, and these timeless stories of adventure, courage and kindness teach girls that true beauty comes from within. We hope Aaliyah Hanifah, just like Ariel her favorite Disney Princess, will inspire and empower a new generation of girls to pursue their heartfelt dreams,” said Natasha Malhotra, General Manager, Branded Media and Content, The Walt Disney Company Southeast Asia.
The series of features on Disney Channel will also showcase talented 16-year-old YouTube singer/actress Jannine Weigel (Ploychompoo) from Thailand, passionate 14-year-old competitive figure skater Sofia Guidote from the Philippines, and 14-year-old gifted Junior MasterChef Indonesia winner Syifa Hasan (Afaf) from Indonesia. They share their stories and the princesses who inspired them to believe it’s possible to dream big.
Kids in Southeast Asia can also take inspiration from their favorite Disney Princesses through Disney Channel’s “Create a Dream” contest. From 1 to 30 June, they can log on to www.dreambigprincess.asia to create a ‘Dream Meme’, a creative expression of their biggest aspirations using Disney Princess-inspired images, fonts and icons. All Dream Memes will then be curated into the online Dream Wall.  The most creative and inspirational memes stand to win the complete collection of Disney Princess dolls by Hasbro each week, as well as the Grand Prize -- a magical holiday in Germany for a family of four, which includes guided tours and a stay in a fairytale castle. 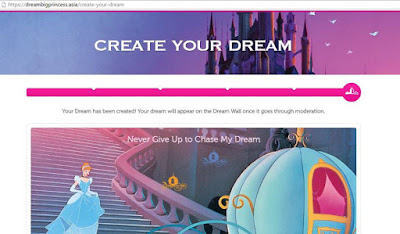 Consumers can also find the full range of Disney Princess dolls by Hasbro in all major department stores in Malaysia. And on 25 June, audiences can tune in to Disney Channel (Astro Ch 615) at 9am to see Rapunzel’s dream come to life in the movie Tangled. 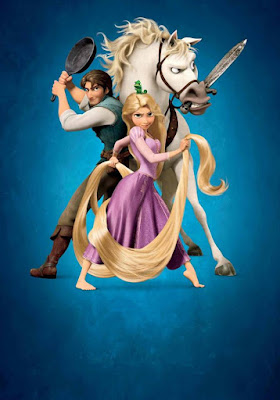 Email ThisBlogThis!Share to TwitterShare to FacebookShare to Pinterest
Labels: Contest, My princess