Starhill Gallery celebrated the official opening of the brand new Debenhams flagship store on Friday night, the 18th of May. It was nothing short of a chic and stylish affair as more than 300 invited celebrities, guests and VIPs came dressed to the nines. Among the many familiar faces, Andrea Fonseka and Deborah Henry were the definite favorites’ as they were truly the trend setters of the night.


Invitees made their way through the architectural marvel and iconic façade of Bintang Walk on to Explore floor where the contemporary and elegant retail space, spread across 37000 square feet, housed the largest “Designers at Debenhams” collections in Asia. Guests were presented with a trendy Debenhams eco tote bag consisting of a specially designed Union Jack themed mug and travel umbrella set each upon registration. 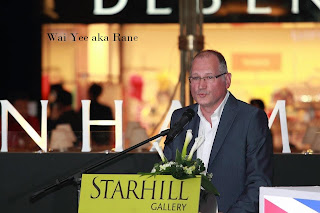 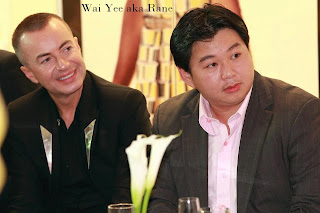 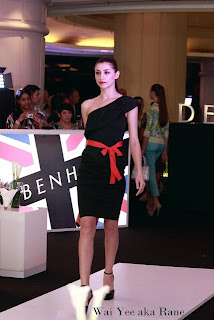 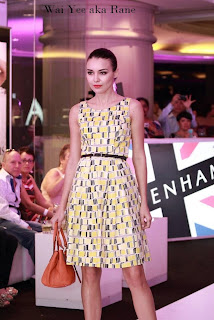 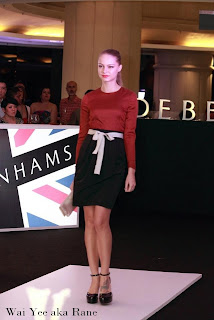 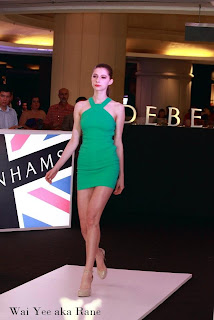 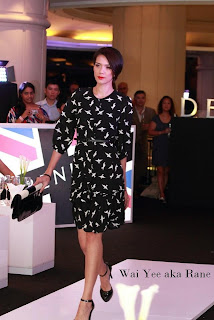 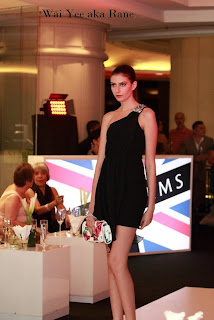 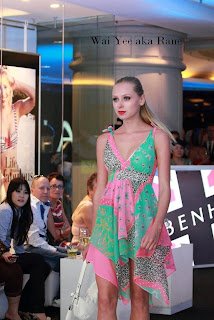 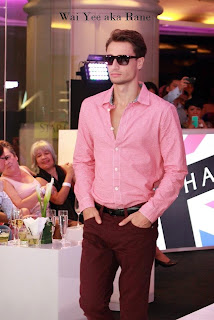 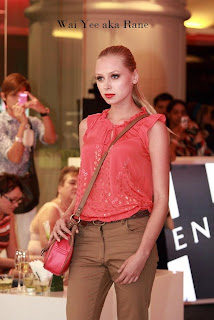 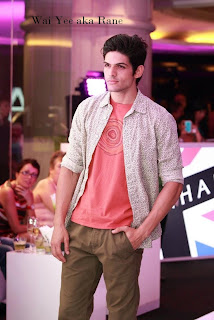 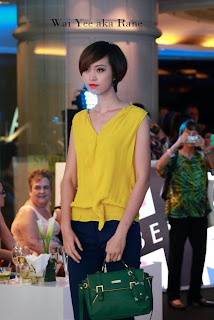 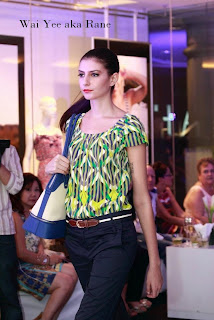 Models then took to the ramp in the latest designer collections exclusive to Debenhams by renowned British designers. Collections showcased include those from Henry Holland, Jasper Conran, Julien Macdonald, John Rocha, Matthew Williamson and The Principles range by Ben de Lisi among others.
The finale highlighted cutting edge fashion and glamour through the introduction of the recently launched line by Julien Macdonald, ‘Diamond’. A special touch was added to the fashion presentation when the famous British designer who had flown in to Malaysia from the United Kingdom made an appearance during the finale. 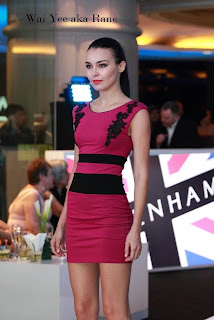 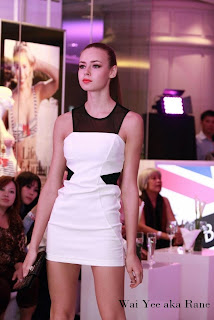 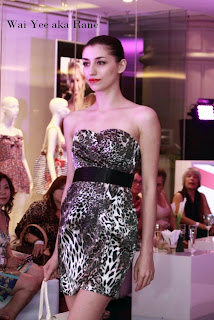 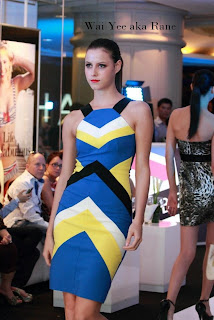 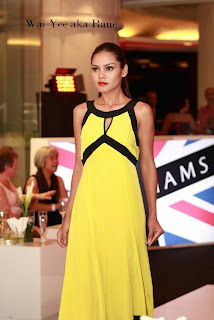 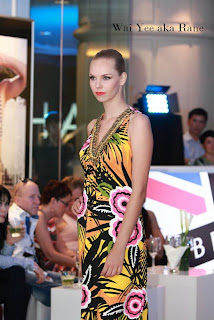 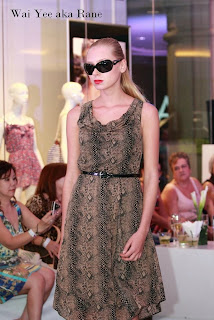 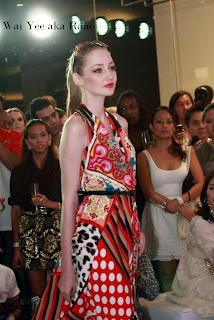 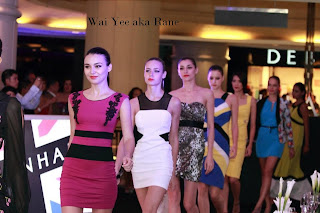 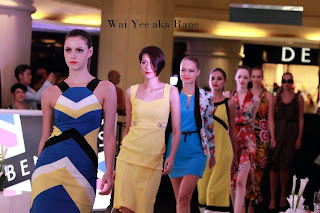 The evening continued with a special raffles draw segment whereby three winners picked at random walked away with shopping vouchers worth RM5000, RM2500 and RM1000 to be spent at the all new bigger and better flagship store in Starhill Gallery compliments of Debenhams. Winners will truly be spoilt for choice at the largest Debenhams in Malaysia as they discover a whole host of new designer collections for children, men and women in addition to fine furnishings and home accessories. 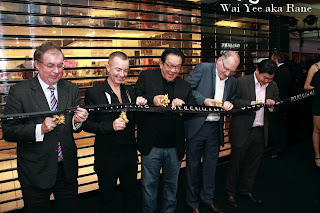 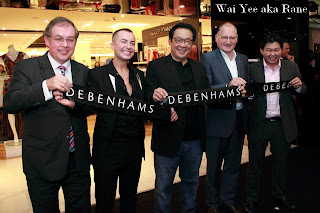 Just moments after, the celebratory ribbon cutting ceremony saw Debenhams in Starhill Gallery officiated by His Excellency Simon Featherstone, Yang Berbahagia Tan Sri Dr Francis Yeoh, Mr. Francis McAuley and Julien Macdonald. Attendees present were among the firsts to step into the magnificent store where they received 20% privileges on all purchases and enjoyed shopping into the night. Their excitement was undoubtedly reflected as they rushed to the racks of clothing and browsed through the latest designer lines such as Ben De Lisi, Edition, FFP Jeff Banks, Maine, Red Herring, St George by Duffer, Ted Baker and Thomas Nash.

In conjunction with the formal opening of the Starhill Gallery flagship store, the first 150 customers on Saturday 19th May 2012, and Sunday 20th May 2012, will receive a free Debenhams eco tote bag and a Union Jack themed travel umbrella with a minimum spend of RM250. While the night will certainly be remembered by many, Debenhams is set to be even bigger and even better.