Thanks to YUBERACTIVE for the 2 tickets to watch Din Tao Movie premier last week. 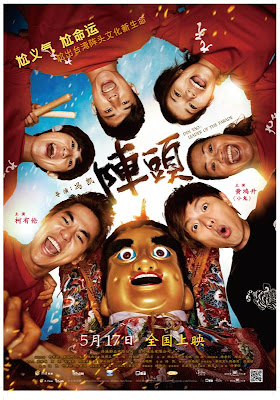 Din Tao Movie premier was happened at Pavillion and we had the honour to meet the casts and director who flew all the way from Taiwan to Malaysia on that day too. 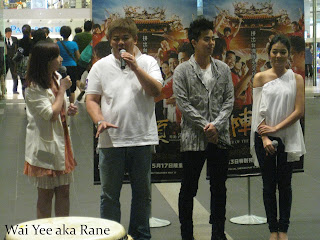 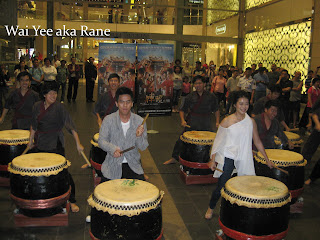 To be honest we weren't expect much on this Taiwan Movie at first. But the movie is indeed a good one. The movie is quite long because it tells us what should be the spirit of youngster, and how to achieve your goals by determination and focus. It captures a very nice scenary of Taiwan too, which made me couldn't wait to re-visit Taiwan again this year end hehehe.

Synopsis: Taiwanese performer Alan Kuo plays A-tai, a young man who dreams about becoming a rocker in the US. He quits school in Taipei and returns to his Taichung hometown before following his heart's desire. A-tai has never been on good terms with his father, Uncle Da (Chen Po-cheng, better known as A-hsi), who runs a dintao troupe. The father and son never make an effort to understand one another, and quarrel each time they meet. But Uncle Da has other things to worry about. While his company struggles to make ends meet, long-standing rival Wu Cheng (Liao Chun) and his troupe are successful and popular. Irked by Wu's arrogance, A-tai decides to take the troupe's demoralized members on a countrywide walk in search of inspiration to revamp the traditional folk art form.