Thanks to Newskaki.com for the 2 tickets to watch Shadow of Love 2012 movie premier. It was our first time watching movie at MBO cinema, Viva Home. 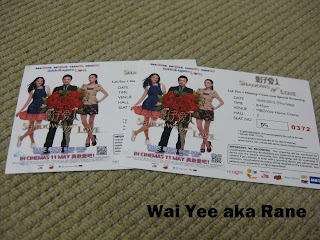 Hubby wasn't expect much to the movie because Cecilia Cheung isn't his cup of tea. After watched the movie I found that I am really not a fan for romantic love story. However I love to see Angela Chang and Tanny Tien, Niu( 恬妞) in the movie. Surprisingly Tanny Tien has maintained her good look very well. 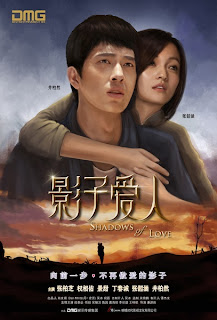 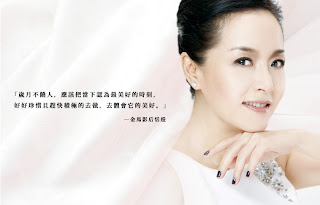 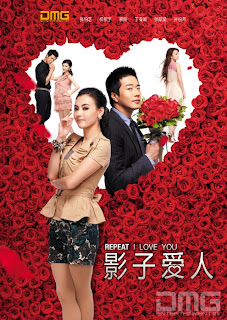 Synopsis: A modern romantic love story of Cinderella. Cecilia played two roles, one side is white Fu-mei, Paris, and one side is the Pygmalion the Qin core, played by Kwon Sang-woo rich handsome the right is smoked in the search for the missing Paris, accidentally discovered a similar appearance of the Qin-core, so the request of its posing as Paris can help the company temporarily to tide over the crisis. Qin core in a short time to experience the white rich America Paris of luxury living, and also learned to the many upper-class complex etiquette, but also with high rich handsome right to are smoked daily life getting students love. 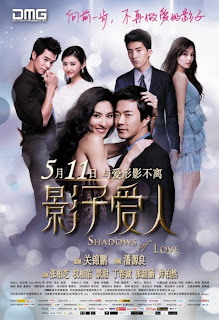