Pawse for a Cause is Returning for a Second Annual Run

In the hope to further the fight against animal cruelty and increase awareness around the welfare of the same, Pawse for a Cause is making a comeback, and will grace our shores with a second annual charity carnival this year. Set for 29 July 2017 at Desa ParkCity, the effort seeks to spotlight the plight of strays nationwide, raise funds for pet non-profits, and educate the public on the Animal Welfare Act soon taking effect. 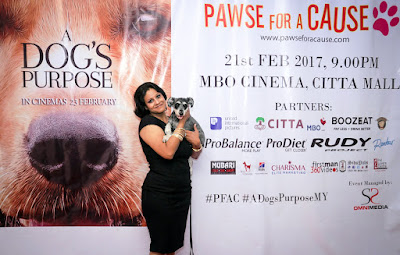 Seema Subash, Founder of Pawse for a Cause.

In collaboration with United International Pictures, this celebratory sequel launched in grand fashion today during the premiere of A Dog’s Purpose at MBO Cinema, CITTA Mall. CITTA Mall was chosen as the preferred venue for this launch due to the mall's history of working with similar canine welfare organisations and its accessible location, what with the spacious compound available just beside MBO Cinemas. The illustrious debut was attended by members of the media, event partners, and local celebrities who share a passion for destitute animals. Inspired by the human bond, the film depicts the riveting tale of a dog who navigates multiple lifetimes to discover its true reason for existence. 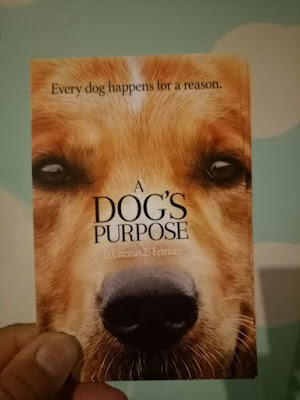 “We chose to launch Pawse for a Cause in concert with the premiere of A Dog’s Purpose because the message carried throughout the film deeply resonates with our mission. Speaking to the bond shared between dogs and humans, the movie’s credo strikes a chord with us who ourselves are firm fans of our planet’s furry friends. Animals deserve a good life and we strive to make that a reality for our country’s own,” said Seema Subash, Founder of Pawse for a Cause. 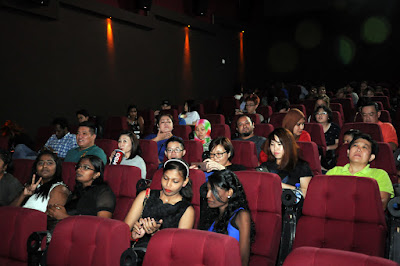 The pillars of said partnership is reflective of what Pawse for a Cause represents as a movement in that it is first a grassroots educational platform; second a conduit for social and legislative reform; third a sustainable support system for ongoing financial aid and emergency response services; and fourth an engine driving the zero stray population charge. In essence, the prevalence of crimes against animals in our country underscores our relevance and need to exist.

Meanwhile, the programme in July endeavours to provoke the appropriate call to action whereby a wider audience comprised of public and corporate donors are led to participate in cash and kind, and lend to the cause without ceasing. The 2017 fundraiser target has been set at RM100,000—the sum total of the proceeds will be evenly distributed amongst deserving pet welfare beneficiaries nationwide. Pawse for a Cause serves as guardian of the initiatives outlined above.

In conjunction with the event’s festivities, a series of activities has been crafted to welcome optimum engagement and entertainment. From performances to professional workshops and consumer contests, the families and individuals in attendance can expect to be spoilt for choice. For serious adopters looking to add to their household, an all-day pet adoption drive will afford many animal lovers the opportunity to ride home with the perfect furball in tow.

Potential financial investors or parties interested in making bulk donations (i.e. food and shelter supplies) are advised to get in touch with Seema Subash directly at +6016 2363 197.

Support this campaign too, should spread more awareness.

i forgot that this movie is out already. gotta hit screen to watch it