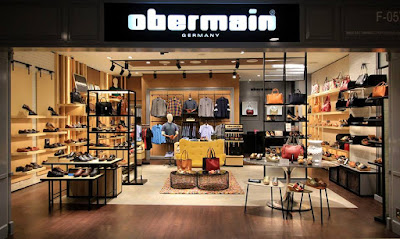 It was an iconic Launching ceremony at Obermain’s new concept and flagship store in Malaysia at Mid Valley Megamall Kuala Lumpur recently. The launch was graced by the presence of Indonesian pop singer and heartthrob, Afgan, whose concert on 3 September in Kuala Lumpur sees Obermain as the main presenter. New Malaysian faces such as Daler Yusuf, Puteri Aishah, Daniel Woodroof and Amelia Henderson also joined in to celebrate this momentous occasion. 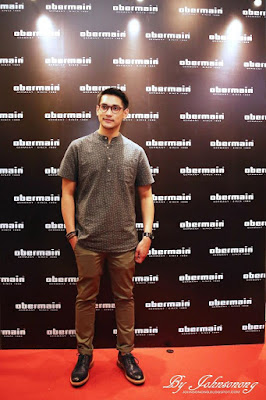 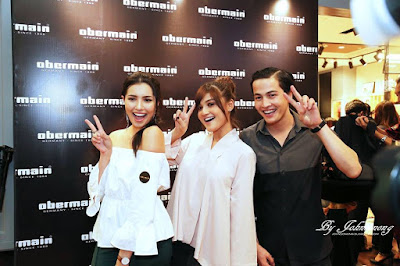 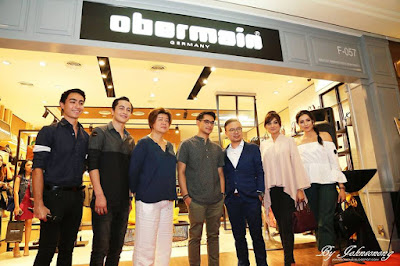 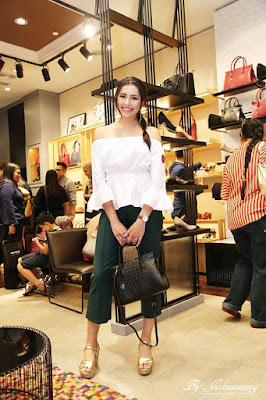 Che Puan Amelia Henderson
“Obermain strives to develop and produce high quality everyday wear by offering comfort that can be achieved through superior materials, finishing and detailing. Obermain apparel caters to the urban male in the age group between mid-20s to late 50s, a new generation of active lifestyle and discerning men who believe that looking good is all about self-respect. The timeless yet versatile pieces are also affordable, ranging between RM89 to RM229,” commented Mr. Chong King Foon, Chief Operating Officer of Transmarco Lifestyle Sdn Bhd. 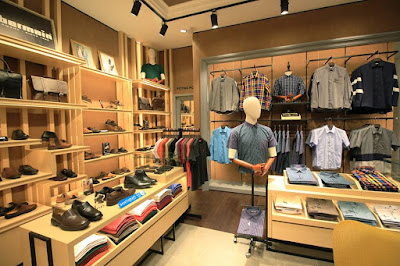 In 1974, Obermain first launched its men’s footwear in Malaysia and has since established itself as stylish yet comfortable footwear, engineered with German technology. The women’s footwear category was later introduced in 2012 together with the reflex-zone-bed technology to gently stimulate the feet while you’re wearing them. A stimulation of the reflex-zone causes harmonic change between exertion and relaxation, and thus boosts general well-being. This brings about relaxed muscles, decreased stress, increased blood circulation, improved breathing and digestive system. A competent medic developed the reflex-zone-bed and it’s made out of soft natural material, which can be worn the whole day without causing overstimulation. 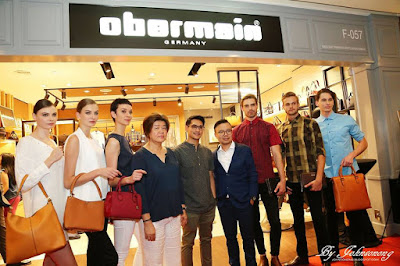 Rennie Lee - GM of Mid Valley Megamall, Afgan & Lance Fu, GM of Transmarco Lifestyles Sdn Bhd, flanked by Models
In addition, selected Obermain shoes are made with the Obermain Active Flex technology, which gives them ultimate bendability. With bendable forefoot, the dynamic natural movement curve at the frontal area allows maximum multi-directional flexibility and provides comfort in every step that you take. Think of it as a mini reflexology session while you’re going about your day. 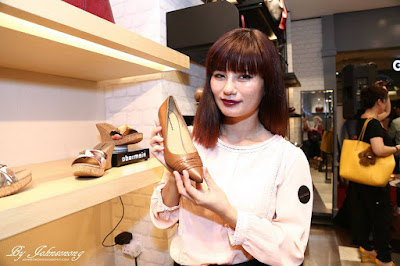 The flagship store houses the latest men’s shoes collection, which features four new ranges to suit every style and need. As for the women’s latest shoes collection, it offers a feminine touch to casual ensembles. I’ll share on more details on both collections with you in my next posts so do stay tuned. 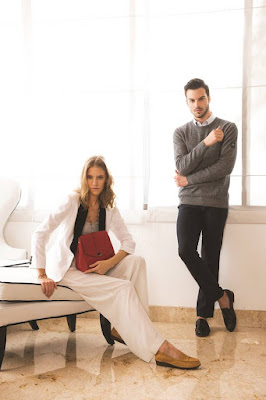 A fashion show featuring Obermain’s latest men and women’s collection as well as the men’s apparel, closes the event on a cheerful note for the brand’s new milestone.

Classy choices!! I would try to check whether available in SG also.

such fashionable leather shoes, sure must be expensive for a pair!

the shoes are really pretty, are you wearing them now? gives a sense of power woman look

Love their presentation style and all. must visit soon!

It must be a great event for u! Looks expensive tho haha!

Those leather shoes look nice! How's the price range like though

Oh, I really like the office style, but not sure why I always thought it was a man's clothing brand so I never visited their outlets. Hahahha time to check them out.

Ah, babe you look so gorgeous! Hahaha, sidetracked a bit. Thanks for sharing, I'll be checking it out soon!

wow...new brand in fashion?? I love their fashion style!!! Must visit this shop in weekend!!

I've seen their range and they looks really classy

Wow! Many classy designs aVailable in store now, especially the foot wear. Hmm...need to save money for my shopping there ;) cheers, SiennyLovesDrawing

I love Obermain bag while my hubby prefer their shoe. Good quality of leather.