Sunday is a day of rest and enjoys bounding time with family and friends. For us, a scrumptious Sunday afternoon buffet is perfect for the whole family and great friends where we could spend time together with good food and great company. 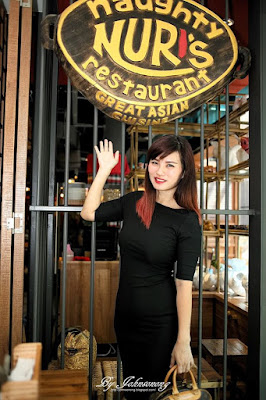 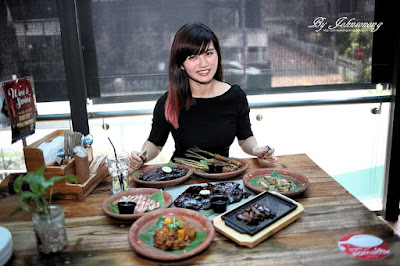 Happening every Sunday from 11am to 3pm beginning 31st July 2016, the buffet is priced at RM65++ for adults, RM32++ for children below 12 years old and senior citizens 60 years old and above. Options are also available to beer and wine lovers to upgrade the package by topping up RM35++ to beer package or RM55++ to wine package. The Sunday brunch buffet is set to be a regular feature among foodies, entertainment seekers and travellers in Kuala Lumpur looking for tasty and value for money F&B offerings. 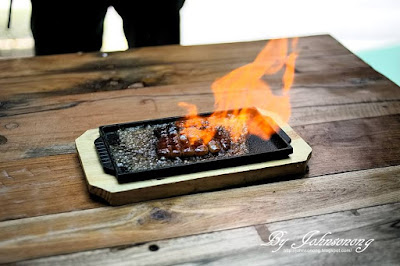 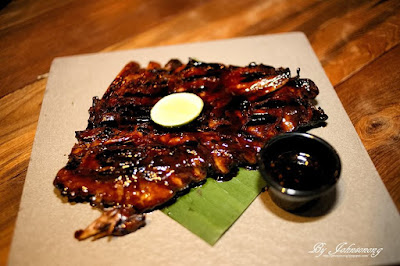 Other than that, diners could also order the Balinese spiced “Sop Buntut”, Ayam Penyet, Spicy BBQ Pork Ribs, Mee Mamak and many more from the ala carte buffet menu. Served with refillable soft drinks or ice lemon tea,  Sunday’s Snout to Tail Buffet @ Naughty Nuri’s Life Centre is definitely a not to be missed buffet in town. 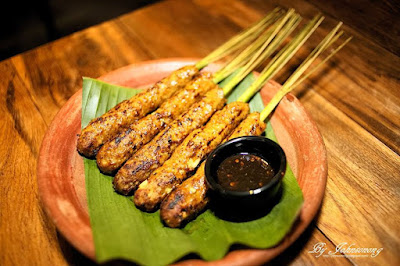 From its humble beginnings as a small roadside warung formed by the husband & wife team of Brian Aldinger & Isnuri Suryatmi “Nuri”, in Ubud, Bali in 1995, Naughty Nuri’s has rose rapidly into a global food destination, with 12 outlets in the region so far with many more to come. Even the New York Times has included Naughty Nuri’s in its must visit eateries in Bali, along with many other international publications. Many popular celebrities including Julia Roberts, Jet Li, Michelle Yeoh, Lee Chong Wei and Chef Martin Yan, have been spotted enjoying Naughty Nuri’s mouthwatering BBQ ribs which are specially prepared with authentic Balinese spices and a well-guarded secret sauce. To date, Naughty Nuri’s has already served over 300,000 customers. With Naughty Nuri’s opening up more outlets here in Malaysia, local food lovers will not have to go to Bali to enjoy these much sought after specialties, which are made exactingly to the original recipes. 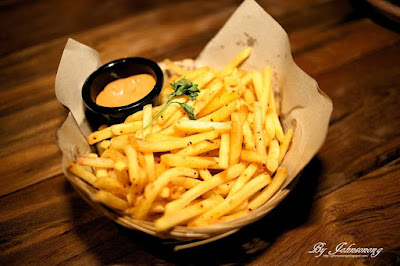 Naughty Nuri’s is operated by Ribs Affair Sdn Bhd in Malaysia. Its three outlets in Desa Sri Hartamas, SS15 Courtyard (Subang) and Life Centre have a turnover record of 10.5 tonnes of premium pork ribs per month. Its kitchens are managed and run by Group Chef Eddy Wong who was trained by Michelin starred chefs in Germany at the age of 19. He currently heads a staff of 60 at Naughty Nuri’s in Malaysia. 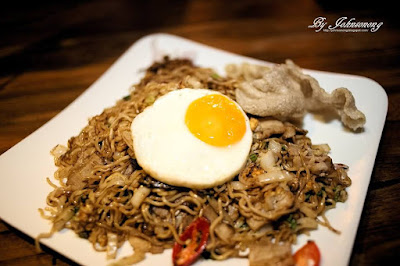 With the robust demand for its ribs, Naughty Nuri’s will be expanding in the region, with another outlet in Atria Shopping Gallery to be opened by October 2016. Other outlets planned for the immediate 12 months are: 2 in Malaysia, 1 each in Phuket, Shanghai and Bali. A total of 25 outlets have been projected to open within the region in the next two years.
For more information on Naughty Nuri’s Sunday’s Snout to Tail Buffet, visit;

I wish to try their pork ribs !! Looks so tempting ~~

Lovely presentation of the food and price looks reasonable.

Hard to believe but even all this porky food does actually look so nice and beckoning... LOL

A friend of mine went and brought his family - they totally enjoyed the dishes there!

The food looks really good! and i love your hair colour too!!

That pork rib makes me want to try it so badly. The sauce of it just drove you crazy :D

That pork rib makes me want to try it badly. That sauce is driving you crazy :D

Oh, this brings back memories of Bali!! I had Naughty Nuri there.
Would love to have Ibu Oka's Babi Guling again too.
Can't find anything similar here.

I miss their ribs. Naughty Nuri always had the best ribs in town.

The Bbq pork ribs looks yummy ! Great writeup ! This is in my to do list now ;)

BBQ Pork Ribs caught all attentions :D I miss the one in Bali, I should try out here in Naughty Nuri someday!

the food looks so yummylicious. have heard a lot about this but never tried. definitely have to set a date for this!