Because I am a huge fan of Formula 1 and Usher, I can’t wait to share you the exciting news today!

Sepang International Circuit (SIC) is usher-ing in another unforgettable after-race concert at the 2016 FORMULA 1 PETRONAS MALAYSIA GRAND PRIX taking place from 30 September to 2 October 2016. Multi-Grammy Award-winning singer-songwriter Usher will be performing at the 18th edition of the exciting F1 After-Race Concert that is sure to thrill fans. 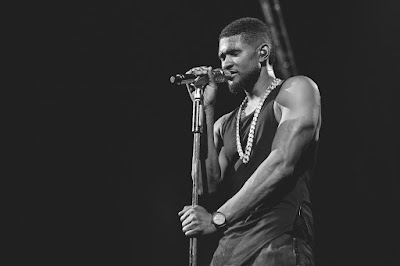 “Motorsports fans at the F1 Malaysia Grand Prix have come to expect world-class entertainment to follow the masterful performances on the track at the world’s premier four-wheel race. This year, we are pleased to bring fans a magnetic performance by one of the best-selling artistes in American music history. In 2010, 10,000 Usher fans in Malaysia had the opportunity to catch their favourite star in concert, so don’t miss your chance this year. We are also applying to all the relevant authorities for the necessary permits,” said SIC Chief Executive Officer Dato’ Razlan Razali. 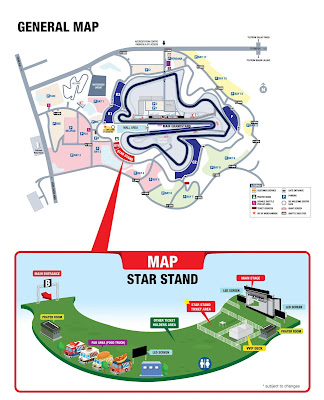 Having sold over 65 million albums worldwide, Usher was named one of the best-selling artistes in American music history by the Recording Industry Association of America. Billboard has also named him the second most successful artiste of the 2000s decade, with his career-propelling 2004 album ‘Confessions’ ranked as the top solo album of that decade. The multi-talented artiste has achieved nine Billboard Hot 100 #1 hits and 18 Hot 100 Top 10 singles such as ‘You Got It Bad’ and ‘OMG’. This year, his collaboration with Malaysia’s very own singer-songwriter Yuna produced the hit track ‘Crush’, which peaked at 39th on the Billboard Top 100 chart. 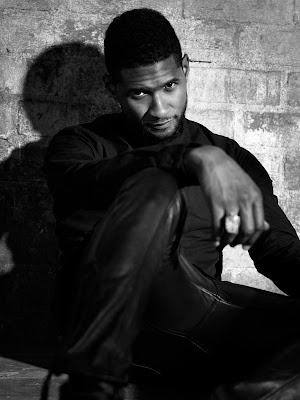 Usher is one of the biggest stars brought in by SIC for the F1 After-Race Concert. He joins other international stars that have lit up the stage after the F1 Grand Prix in Sepang in the past few years, such as K-pop artistes Girls’ Generation and SHINee, dance music artiste Calvin Harris and rock band Guns N’ Roses. With one race ticket, fans are not only able to catch the world’s best F1 drivers in action live, but also enjoy top international acts that appeal to a variety of musical tastes.

Fans of Usher can also take advantage of a brand new feature at this year’s race! For the first time ever, SIC is introducing the Star Stand, a special seating zone located at the B Hillstand area that allows ticket holders priority viewing of the concert and a great view of the circuit during the race. In previous years, the F1 After-Race Concert was held at the helipad, but this year, SIC is offering fans an unrivalled viewing experience of the action on the track and on the stage. To offer even more convenience for Star Stand ticket holders, there will be food trucks set up at the Star Stand area, in addition to other amenities.

Grab your Star Stand ticket at RM183.38 for adults or half priced for kids – at RM93.28. You can also opt for the package which comes with exclusive merchandise – all for only RM225.78. All F1 Malaysia Grand Prix ticket holders are eligible to watch the concert after the race on 2 October 2016. All ticket holders will also be able to enjoy all activities at the circuit, including family-themed activities like the Xtrack experience and shopping from the dozens of vendors at the circuit during race weekend. This brand new ticket that combines the best of F1 racing with great access to world class entertainment from a renowned music star and family-themed fun is expected to be a hit, so make sure to grab yours today!

Tickets are available online at SIC’s website www.sepangcircuit.com, by phone through the TICKET HOTLINE at +603-8778 2222 or at the circuit itself.