“Maybe she’s born with it, maybe It’s Maybelline”, a tagline that reminds us immediately the famous cosmetic, Maybelline New York, is now retired. In order to spur young women on in their journey of pursuing their dreams, “Make It Happen” is the new inspiration from Maybelline New York, calling out to young Malaysian women to go after her dreams without doubts and fear, and instead with confidence, positivity and creativity that comes with the use of makeup. 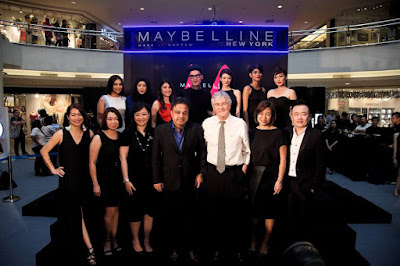 The official new tagline launch was happened at Centre Court, Mid Valley Megamall last month where we heard Pink Fong, Marketing Manager of Maybelline New York Malaysia that “As a beauty brand that is close to women, we see the need to evolve the way we speak to them, especially the new millennials, so as to reflect the way they live, think and act today.” 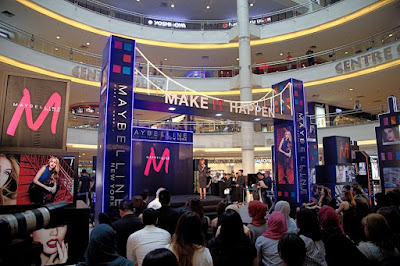 “With the new tagline “Make It Happen”, we are now asking women to define her own beauty in her own terms, but with a drive and go-getter spirit that transcends beauty to an action to make whatever matters to her happen. The “IT” in “Make it Happen” is a very powerful word that has lived with Maybelline for decades, now it is in her hands to define it. Essentially this expresses how Maybelline New York empowers women today to define her beauty, live her life and make it happen”, said Fong. 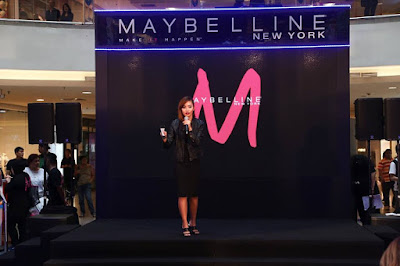 Maybelline New York also highlighted a group of women who embodies the spirit of Make It Happen in the pursuit of their life dream, They are Malaysia “IT” girls from diverse background and interest who share a common passion in pursuing their own life goals. 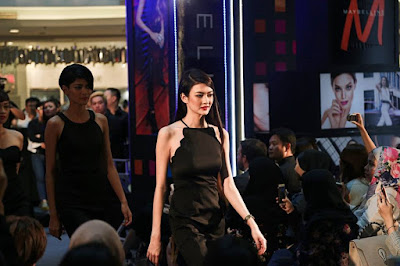 As the official cosmetics partner for Asia’s Next Top Model Cycle 4, make-up artist Stevensunny demonstrated three looks on finalists Angela Watkins from Singapore, Aldilla Zahraa from Indonesia and our very own Nuraini Noor, also known as Tuti at the tagline launch event. 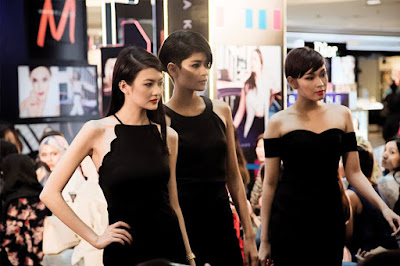 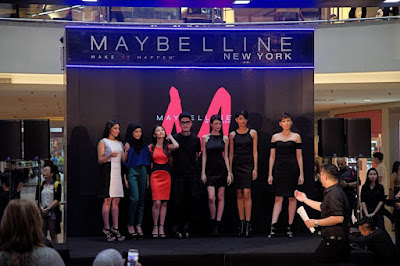 For more information on Maybelline’s ‘It’ Girls look book, visit www.facebook.com/MaybellineMalaysia or hashtag your own looks at #MaybellineITGirls.