Last Sunday was an awesome Sunday as we got to see the great Cosplayers from the Malaysia Cosplay community for FREE at the Cosplay Competition & Party. It was held on the 27 December 2015 from 2PM to 6PM at Level 5, GSC Level, Klang Parade. The floor was flooded with youngsters, kids and parents to support the Cosplayers. 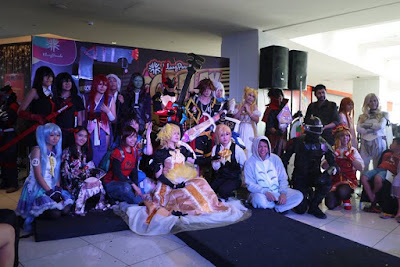 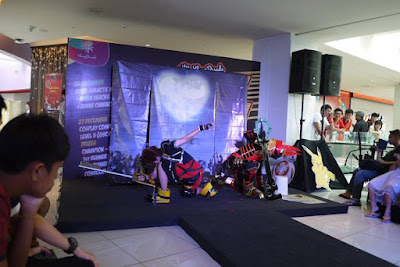 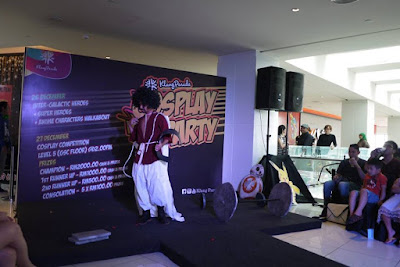 Organised by Klang Parade, the Cosplay Competition & Party was really happening. There were Catwalk performances and talent performances by fellow cosplayers, closing act by Alvin Lee Music, games and many more activities during the event. I could see that all the patrons from all walks of life were entertained throughout the Klang Parade Cosplay Competition & Party. 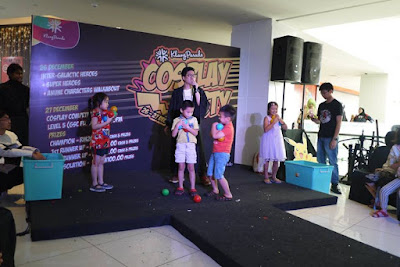 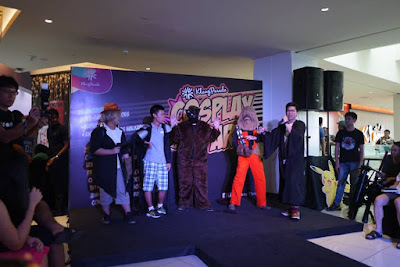 Klang Parade has organized this Cosplay competition for the second year now. With the purpose to create awareness to the public, bringing in youthful Cosplay culture to diversified crowd available in Klang Parade; as well as to promote the creativity and effort given by Cosplayers among the Malaysia Cosplay community. 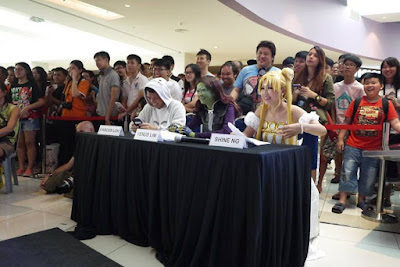 The panels of judges have judged the competitors based on the criteria below;
Costume – 40%
Catwalk – 10%
Creativity – 20%
Performance – 30% 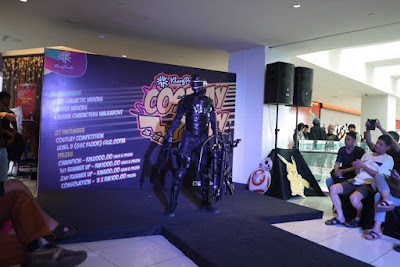 There were total of 35 Cosplayers participated the Contest but only 8 will win. Let’s find out who are the winners below; 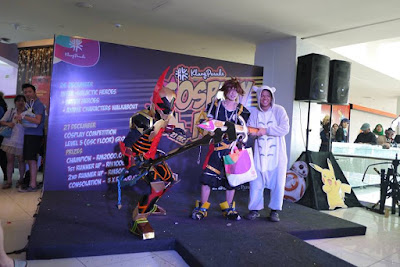 Champion goes to Roxas Tam and Wei Qi, they have won RM 2000 cash and prizes. They were cosplaying Sora and Lingering Will from Kingdom Hearts. Their costumes were amazing, just look like those in the movie! And their performances was really entertaining, bravo! 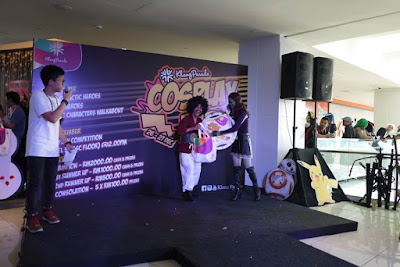 1st runner up goes to Muhammad Faris bin Eshamuddin who has won RM 1000 cash and prizes. He performed as Mr. Satan from Dragon Ball. Everyone laugh out loud when watching his performances, it was really creative and hilarious. 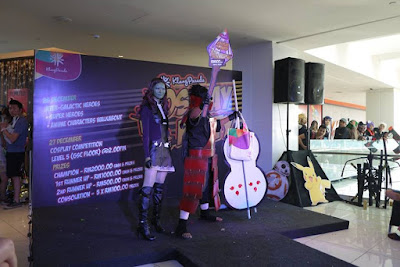 2nd runner up belongs to Mohd Aizat Safwan, he has won RM 500 cash and prizes. He was cosplaying Uchiha Madara from Naruto. He had prepared quite a lot of amazing accessories especially his big fans has helped us chilling down from the warm weather that day. 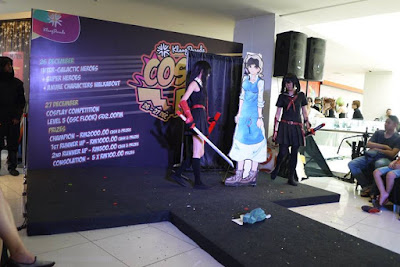 They were also 5 consolation prizes to 5 different Cosplayers. Congratulations to all 8 winners! 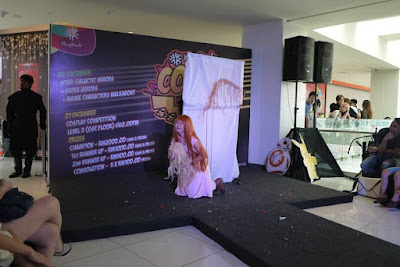 Overall the event was really an eye opening one for me. I have never known that we have so many talented Cosplayers in the country. I personally think that this is really cool and great event. I hope that Klang Parade will continue to organize such awesome event every year so that I could bring my whole family to watch again.