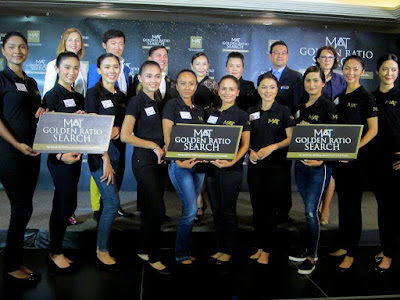 The “MAAT1 Golden Ratio Search” was the first in Asia and (a) sought to provide information to empower women to better understand facial proportions relative to attractiveness, and (b) was an integral part of the launch of the first scientific guidelines1 that provides a holistic approach in aesthetic treatments to assess a well-proportioned faces in Asians. The region-wide search was a structured programme developed to support the objectives of the scientific guidelines, which is to bring science to life. 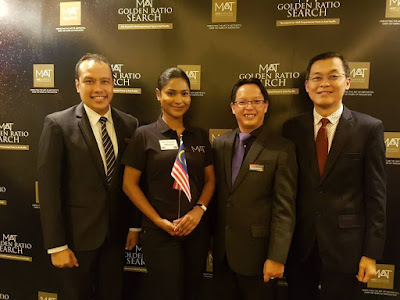 “The “MAAT2 Golden Ratio Search” used the science of measurements to create awareness on symmetrical face ratios relative to beauty. This knowledge of facial proportions and shapes gives women more positive control over their facial appearances, and ultimately life,” said Salini Muniandy, the most well-proportioned face in Malaysia.

1 MATT refers to Merz Aesthetics Advancement of Techniques
2 9% of submission from Malaysia did not quality due to duplicate applications, incorrect photo or late submissions

3 11% of submission from the region did not quality due to duplicate applications, incorrect photo or late submissions 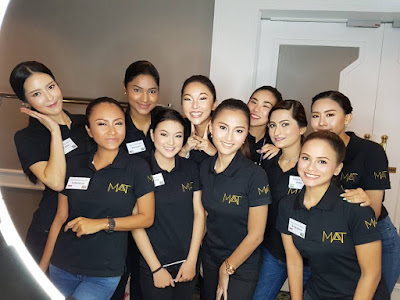 Aesthetic doctors agreed oval is the most preferred facial shape among Asians1, and the new scientific guidelines, the first of such guidelines1, would be able to help aesthetic doctors assess well-proportioned faces in Asians, provides recommendations on the customisation and combination use of aesthetic procedures on the upper, middle and lower face, including strategies to improve facial shapes in Asians. The new guidelines also includes recommendations for early enhancement, restoration and beautification of Asian faces.1

According to the new and first scientific guidelines1 to achieve well-proportioned faces in Asians, the ideal oval facial shape can be created using different interventions depending on the individual's baseline characteristics.

This however, sets as a recommendation to improve certain facial shapes as desired, and not necessarily apply to all faces. 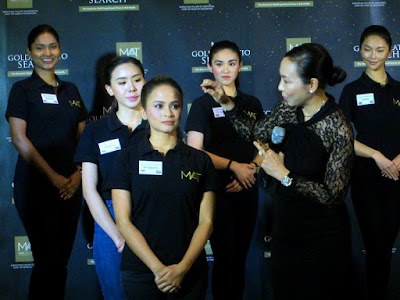 “In South East Asia, Malaysia in particular, drastic changes to the face is not desired. Patients tend to seek aesthetic interventions at a younger age,2 and their requests therefore focus on early prevention, early restoration3 and enhancement4. Asian facial bone frame is somewhat smaller. They generally do not always fall into the golden ratio, but somewhere around it. In the artistry of aesthetic medicine, a great but natural outcome depends heavily on good assessment and treatment plan. Therefore, this guideline is a great initiative to give to aesthetic practitioners a guide on how to assess the face and make necessary plans for better execution. This would be helpful to prevent doctors and patients from chasing after lines and hollows and end up with the overfilled syndromes,” said Dr Lim Ting Song, Director, Clique Clinic Selangor, a member of the Malaysian panel for the “MAAT2 Golden Ratio Search”.

The new scientific guidelines is available to more 1,000 aesthetic doctors in Malaysia and the region.