The 20th Anniversary of Lewre

Women love shoes, we all do. There's a saying of 'a woman always lack a pair of shoes', which men would not understand. Lucky that our Malaysia very own man designer, Dato' Lew understood that and have created the beautiful shoes for the women since 20 years ago. 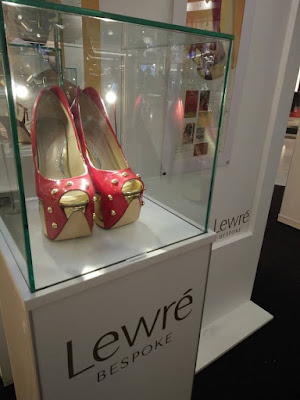 In conjunction with the 20th anniversary of Lewre this year, Lewre has set had set up the Lewre Galleria at The Gardens Mall from 23 to 29 September 2017. Public had the chance to see and appreciate the 20 years of diligence and milestones achieved by the brand. Every piece at the 20th anniversary display has 3 elements to it, which is the brief story, an artwork and the final product, with the highlights of the conception of idea to visualization from the artwork and production to the pair of Lewre shoes. 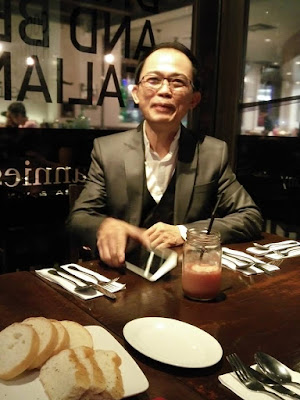 I was honoured to be invited a an intimate hi tea with Dato' Lew with a bunch of bloggers. During the hi tea session, we were told his many inspiring stories and learn to appreciate his piece of arts, which is women's shoes. 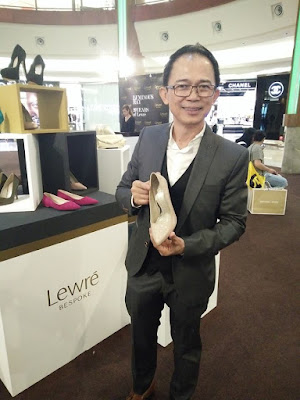 Not only that, Lewre has launched it's latest series in commemorate with the 20th death anniversary of the late Princess Diana. 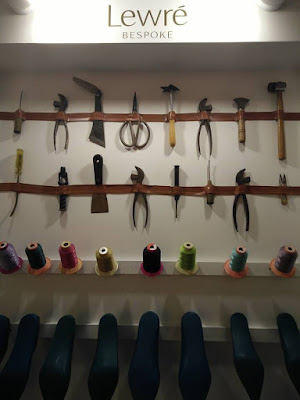