As a parents of two, I emphasize a lot on my kids' educational journey. Education begins in early years, we as a parents should let our child explore, extend and excel in their academy. In fact, Education today is no longer about the consumption of knowledge. Schools today are preparing their students for challenges in real life and imparting skills that they would use in a highly competitive 21st century. With that, the role of a teacher in moulding citizens of the future is an ever important one and the learning approach in schools needs to change to reflect the needs of the future. 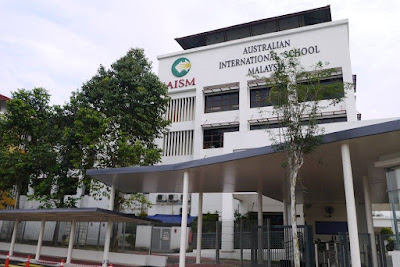 The Australian International School Malaysia, a part of Taylor’s Schools, knows how the delivery of an international curriculum is and has invested in equipping its teachers and students with a new teaching and learning method called the Visible Learning approach alongside the Australian curriculum. The school which has offered an Australian education in Malaysia for the past 17 years, held a launch ceremony on Thursday, 12 October 2017 to announce that it is the first Certified Visible Learning School in the world. This is testimony to its commitment to deliver outstanding teaching and learning practices at its beautiful campus in Seri Kembangan. 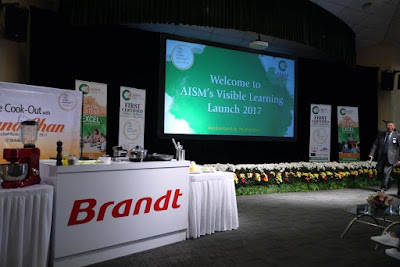 We were honoured to be invited to witness this memorable moment at the launch event. We have saw a lot of great performances by the talented students from AISM before the event began. 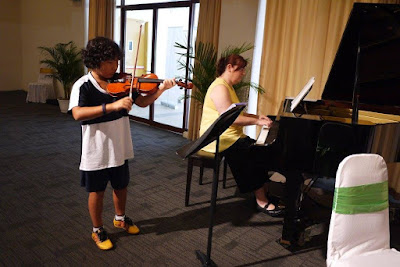 “The number one thing that differentiates an impactful teacher from others is their passion about children’s learning; a teacher who has taken time and effort to build up trust between themselves and the student. We are working hard to ensure this in our schools,” says BK Gan, President of Taylors Schools. 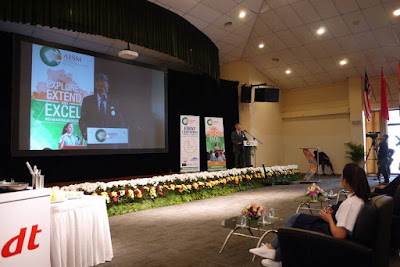 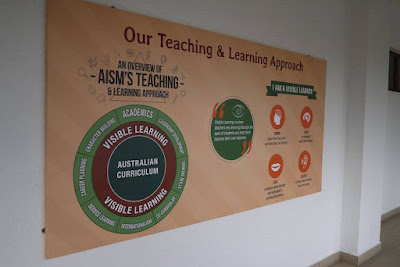 The private event was attended by a 150-strong audience, including representatives from the Australian High Commission and Malaysian Ministry of Education and Department of Education, members of influential business associations and organisations, AISM parents and staff, as well as members of the media. The event was proudly sponsored by AISM’s neighbouring property developer BRDB Developments, Australian property company Central Equity, Jasons Food Hall, Brandt Malaysia and Cezar’s Kitchen Sdn Bhd. 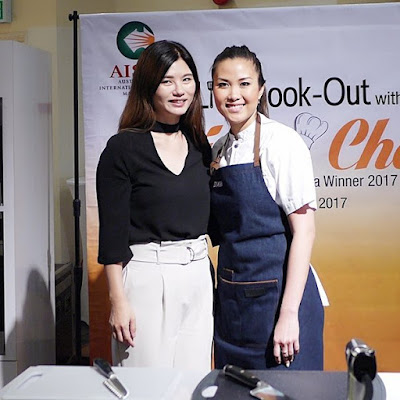 The highlight of the ceremony was an appearance by the recently crowned Australia Masterchef Winner 2017, Diana Chan, who was not only invited to show off her culinary skills in an exclusive cooking demonstration with a student, she also shared her MasterChef journey of trials and challenges and how she used Visible Learning attributes towards her success.

“I am so impressed by the Australian International School Malaysia and the way they are preparing their students to be successful in life as well as successful in their academic studies. It is impressive to see children learning how to set high goals, recognising the importance of listening to feedback and giving good feedback as well as learning how to reflect on mistakes. I hope my children in the future can go to a school like AISM,” says Diana Chan, the Malaysian-born Melbourne-based accountant by profession. 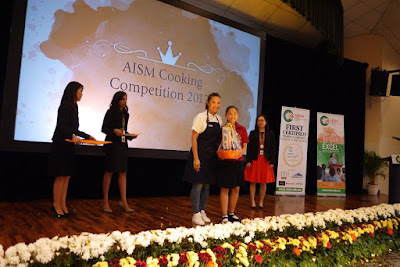 Diana also supports charitable causes, one of which is Beyond Blue, an Australian, independent non-profit organization which addresses issues with depression, anxiety disorders and related mental disorders. The school donated money and raised funds during the event towards this organisation. Diana also participated in a live cook-out session, assisted by a AISM Year 11 student, Annabelle Bateman, who had emerged as winner in an all-student cooking competition organised by AISM for its students, prior to the launch ceremony. 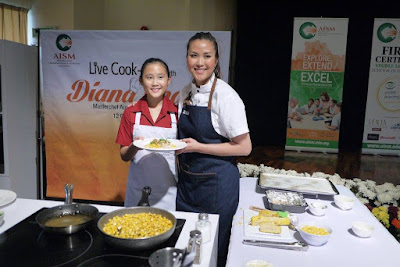 The guests were later taken on a Visible Learning classroom tour where they saw students being taught with clear learning intentions and success criteria. Students seemed to know exactly what they needed to do and what success”looked like”. 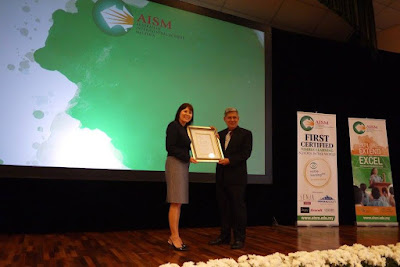 “At AISM, we have been excited to see the benefits of Visible Learning for our students. Our students, even those in the lower Junior School, are noticeably changing. They are all creating, editing and re-setting learning goals throughout the year and they are all enjoying and taking more independence and responsibility for their own learning. From an academic perspective, we have seen significant tangible improvements in diagnostic testing data and student engagement, and as students progress through the school, we anticipate that the pre-university results will also continue to improve,“ adds AISM Principal, Dr Deborah Priest. 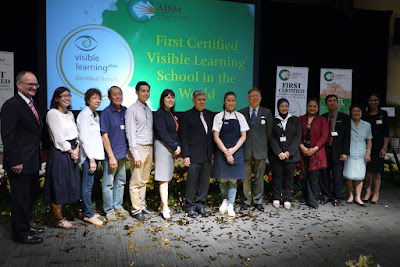 As a Visible Learning School, AISM students and teachers share a common language of learning. As a result, their students are adaptable and effective communicators, collaborators and creative thinkers.

Email ThisBlogThis!Share to TwitterShare to FacebookShare to Pinterest
Labels: Education