Shot by Inez van Lamsweerde and Vinoodh Matadin, the Fall/Winter 2016 BOSS eyewear campaign is presenting a more relaxed and aesthetic look than ever - with raw industrial spaces and starring Eddie Peng. In his second consecutive campaign for BOSS eyewear, Eddie Peng embraces masculinity and modern sophistication, qualities in line with the vision of BOSS. The ultra-lightweight and flexible BOSS Fall/Winter 2016 eyewear styles are retro inspired yet modern shapes that represent technical precision and dedication to crafts. 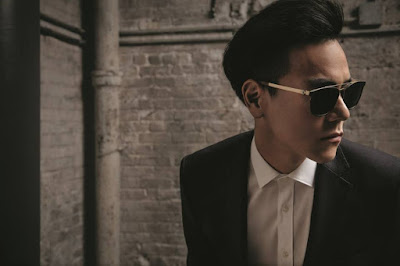 The partnership marks the second time that Eddie Peng appears as BOSS eyewear brand ambassador. “I hope this new campaign will inspire guys out there to look their best. I believe that design and comfort are always key, and the right eyewear will help boost a person’s self-confidence. I especially like this season’s new range of sunglasses; they are a bit retro but still have a modern and sporty touch,” says Eddie Peng. 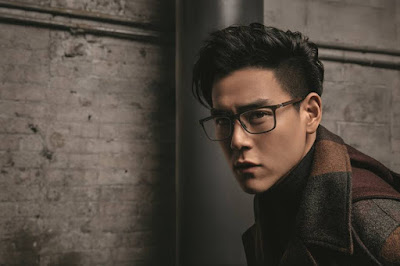 Born in Taiwan, Peng moved to Canada at the age of 13 with his family. Now at the age of 34 Peng can already look back on an impressive acting career, making a name for himself with his gritty, realistic performances in a succession of high-profile movies. Since coming onto the scene in 2002, Eddie Peng has shone in an eclectic but shrewd mix of film and television roles and has most recently finished filming The Great Escape with director Ann Hui. 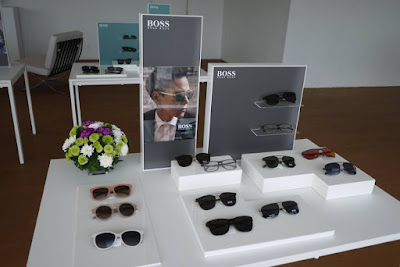