As a celebration of creativity manifested from all walks of design life, guests and members of the media gathered at Bistro 42, Bangsar Village 2 to witness the announcement of IIDA’s 8th International InteriCAD Interior Designer Awards that will culminate in a coronation ceremony of its winners at the finale in December. There was definitely much anticipation of all those in attendance who appreciate a twist in industry conventions. 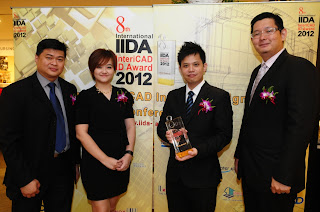 Emcee Xavier Mah delivered the welcoming note to the congregation that has seen an unprecedented growth spurt in the design typology in the last decade. The baton is gradually being passed from the old guards to the young. The credit crunch of recent years might have caused considerable traction for the industry, but thankfully being more cautious doesn’t mean being less creative.
In fact, quite the opposite is true, as Jeff Ng, organizing chairman of the IIDA reiterated TS Exim’s effort in establishing a world class platform in recognition of talented interior designers in Malaysia that eventually grown into a one of the most prestigious international interior design awards for the past seven years – rewarding outstanding designers, acknowledging design excellence and encouraging innovation and new ideas along the way. 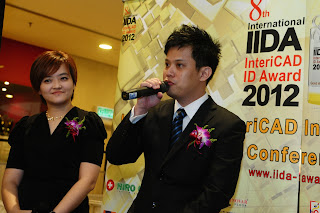 “Through this effort, the standard of regional design will be elevated to an International level,” he said. “By reaching an international audience, IIDA will uncover more inspired spaces, and celebrate the innovative work produced by talented designers from all over the globe.” 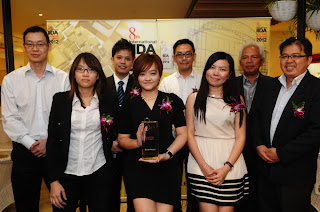 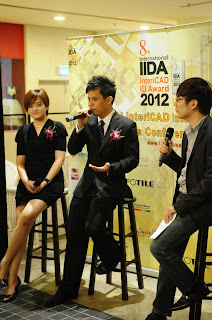 Since the event is also a celebration of what the future holds for the design circle, Mr Ng was also at hand to spotlight one of its most prized but less talked about assets – the young individuals who conjure up such inspiring and fascinating designs. In an attempt to uncover behind-the-scenes work that will usher in the vision of the future for years to come, he spoke with great pride of what the awards represents. And the message is clear and consistent – there won’t be any letting up until the winners are announced in December. 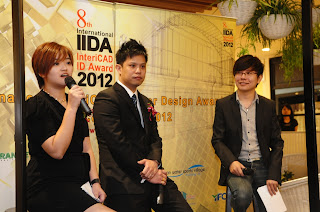 “In addition, we would like to highlight the Top Rising Star Designer Award in recognition of outstanding young designers – age 30 years old and below – who have shown innovation in their application of existing techniques,” he said. “It’s our fervent hope that IIDA would be the spark that brings forth the best in our young and talented new crop of international designers so that their work would eventually gain recognition in the local and international arena. ”

With RM50,000 worth of cash prizes at stake, IIDA 2012 is calling for submissions until the end of September. And finally, with a masterstroke to end the festivities, group photo opportunities and a lucky draw session was conducted in appreciation for all those who attended the event. 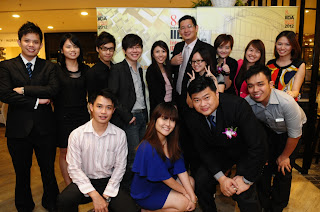