We Malaysian love food, especially spicy and flavorsome food like Thai food. With that, Chakri Palace has opened it's door since 1999 that serve Royal Thai Cuisine in KL. From the day it opened its doors in Suria KLCC, the restaurant has thrived and is now proudly celebrating its 20th Anniversary. Suffice to say, it is no easy feat as it remains the only one of two remaining F&B outlets on Level 4 that has been in operation since the opening of the mall. 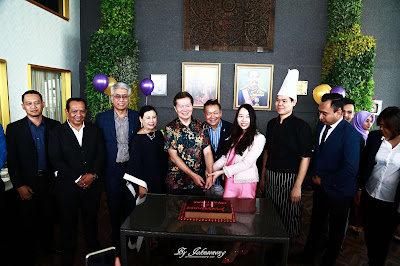 In April 2019, Chakri Palace celebrated its 20th Anniversary with an Appreciation Soiree for its VIP and loyal customers that have been supporting the brand for all these years at The Iconic Rooftop of Dorsett Hotel Hartamas. They were delighted to be grace by their guest of honor Chef Mc Dang who came all the way from Thailand to attend this event. He is a Thai Royalty from the Chakri Dynasty. He is also an author of numerous cook books and celebrity guest on various international TV programmes, Mc Dang’s deep affection for Thai culture and cuisine provides inspiration for him to bring out the best in exquisite Thai cooking, winning plaudits from critics and foodies worldwide. 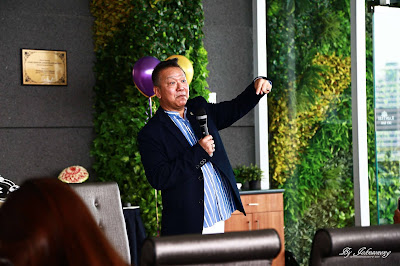 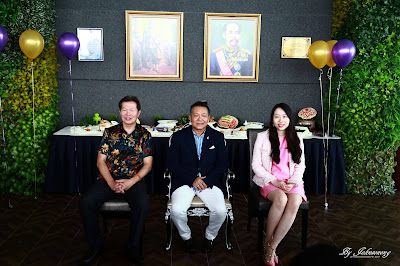 The highlights of the event included a speech by the Managing Director and Founder Datuk Seri Garry Chua who is also currently the president of MRCA. He paid tribute to the shopping mall for being such a supportive partner and also to corporate customers like PETRONAS, Maxis, Suria KLCC team for the many years of patronage. After the cake cutting and toast, guests were treated to another surprise as there were many rounds of lucky draw prizes and cash vouchers amounting to RM2,000 which were given away. Even those who did not get their numbers called out were equally lucky as everyone walked away with door gift such as an exclusive Chakri Palace 20th Anniversary t-shirt and free Ramadhan buffet for 2 pax and also a special food voucher for all Chakri brands. 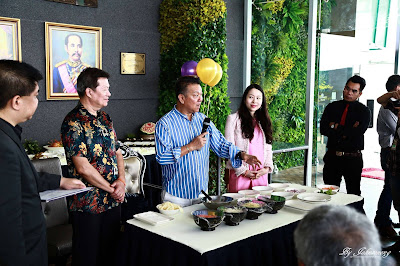 Chakri Palace has proven time and time again that it is a brand that has both heritage and
commitment to excellence in food quality and customer service. Its team of chefs are all from Thailand and many have been with the company since its early days. Consistency and loyalty are two key words that the brand practices and is a strong contributor to the success of Chakri.

The flagship outlet is located in Suria KLCC whereas their second outlet is located Level 4,
Connection, Pavilion KL and lastly the latest one that opened on the 29 th of December 2018 The Iconic Rooftop with a Million Dollar View that is located at 27 th Floor of Dorsett Hotel Hartamas. With such strategic locations, it is no wonder that this brand remains a favourite amongst corporates, family and tourists alike. 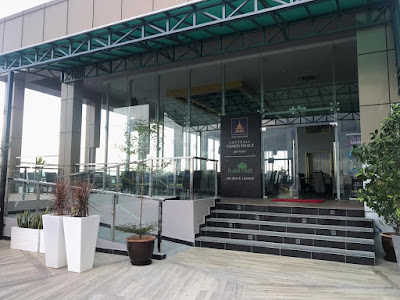