What is science got to do with the funniest person in the World? You may ask. Well, it is because BBC Studios announced the first BBC Earth original commission in South East Asia – Got Science? will be airs on 11 September 2018.

Hosted by Harith Iskander, Malaysia’s Godfather of comedy and winner of Laugh Factory’s ‘Funniest Person in the World 2016’, Got Science? explores and explains the science of everyday life, using reason, logic, rationale, and science. The eight episode series will explore themes of food, health, fitness, sports, anatomy and technology. Fast-paced and packed with information, Harith threads these stories together in his inimitable light, tongue-in-cheek style through his running commentary and funny one-liners. Popular myths like consuming durians and alcohol will kill you, and MSG is bad for you are just some topics covered in the new series. 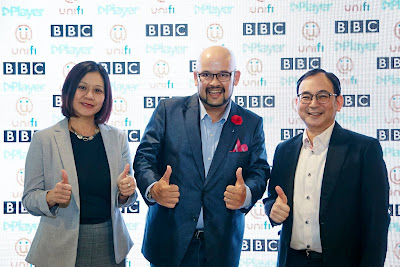 “BBC Earth is home to the BBC’s world-renowned natural history, science and adventure content. We wanted to do something fast-paced, fun and informative that would be specifically relevant to our audiences in Asia. Got Science? fits the bill. The series explores the science around everyday things we see on the internet to things our mothers told us, like don’t drink alcohol after eating durian, all told by Harith in his signature comedic style. I’m very excited to see people’s reaction to the show when it airs on September 11,” said Ryan Shiotani, VP, Content, Asia, BBC Studios. 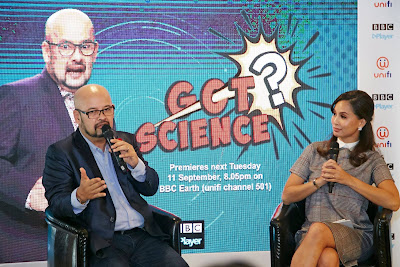 Harith Iskander (right) speaks about BBC Earth Asia commission Got Science?, an entertaining science magazine show hosted by him which is set to premiere on BBC Earth (unifi TV, channel 501) on 11 September 2018 at 8.05 pm and will be available on BBC Player.

“Science was never my favourite subject in school,” said Harith Iskander, “So I was initially apprehensive when BBC approached me to host Got Science?. I never quite understood the complex scientific theories and formulae the teachers rattled on about in school. I realise now that it wasn’t interesting to me because it wasn’t relevant to my daily life. Got Science? approaches science in a way that is fresh, fun and accessible. I hope that viewers will enjoy it and have many light bulb moments as I did.” 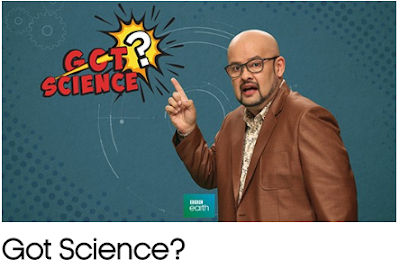 Got Science? will premiere on BBC Earth on Tuesday, 11 September at 8.05pm, and will be available on BBC Player at the same time.