Early this year, an independent digital mobile service was launched here in Malaysia. Owned and operated by Celcom Axiata Berhad, Yoodo offers the country’s first truly customisable mobile service, with complete transparency, flexibility and customer convenience. Since then, more and more people have subscribed to Yoodo and become a 'Yoodoers'. 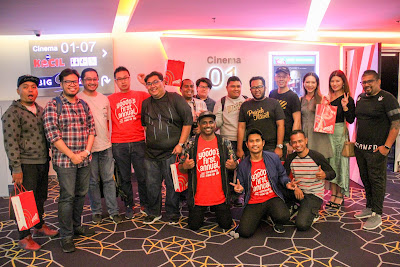 On 8th December 2018, Yoodo holds its first ever community day as the brand nears its one-year anniversary since its launch. The community day was an opportunity to celebrate and thank their Yoodo subscribers also known as Yoodoers for their tremendous support and engagement over the past year. 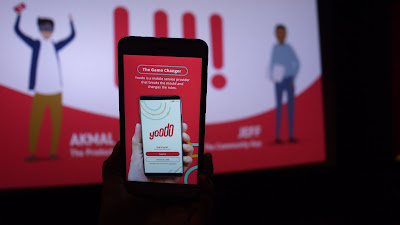 Yoodo’s online community was formed when it was launched January this year. In comparison to other telcos, Yoodo believes they have the most thriving online community achieving close to 200,000 users visiting the platform and receiving 2 million community post views. 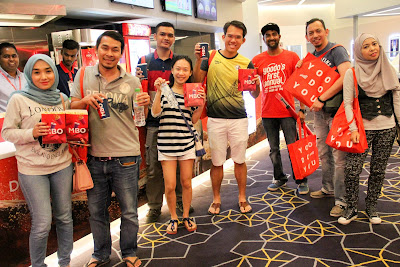 “The idea behind the online community is to encourage and allow customers to share their experiences of Yoodo and provide support to other customers. It is a place where they can share their feedback, thoughts and tips on the service. When we first started out, the Yoodo team worked tirelessly to respond to most of the inquiries coming in. But now, when a customer posts a question to the community, they will most likely receive a reply in less than half an hour from another customer, not a Yoodo representative,” shared Jeff, Yoodo’s Community Guy, who is responsible for regulating the online platform.
Jeff added that there are incentives for Yoodoers to be more engaging and active in the community. Every month, the brand offers rewards in terms of credit and exclusive Yoodo merchandises such as umbrella, shirts, car stickers and others for top engagement.

While the online community has grown to become a resource centre for potential customers, for the startup, it also holds valuable information and insights on consumer behaviour and demands. 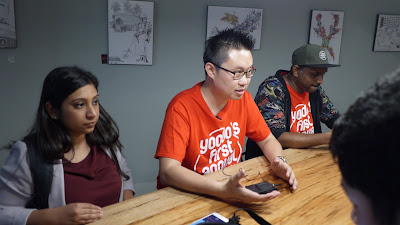 Speaking at the event, Tuck Mun, Head of Yoodo shared, “These days, customers are rewriting the rules of customer engagement, demanding to be heard and wanting to be involved with the brand. For example, we launched our Roam Like Home Plus plan to an additional 41 countries after crowdsourcing our customers to test the roaming feature for us. Our customers were more than willing to provide us with valuable feedback when they travelled during the beta test period. This greatly helped us to fine tune the product feature. We have also brought back or continued promotions due to popular demand such as our initially planned one off RM20 for 20GB plan which has now been extended until end of the year.” 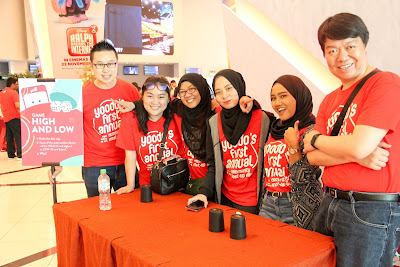 As part of Yoodo’s Community Day, Yoodoers were treated to games, prizes from a lucky draw, exclusive announcements on what is in store for next year and lastly, a movie. A customized limited edition SuperUser shirt and RM100 worth of credit was given to 10 SuperUsers acknowledging their contribution in keeping the community thriving. The brand also gave out prizes to loyal subscribers according to three categories – Longest Active SuperUser, Most Active SuperUser and Most Promising New SuperUser. Winner of the Longest Active SuperActive category was Bruce Lim (an active user since March 2018) received a Huawei P20 while three winners from the most active SuperUser category (with almost 1000 replies in the community) were gifted a Huawei Y7 Prime each. Most Promising New SuperUser, Wong Meng Jian received a Samsung Galaxy J1. 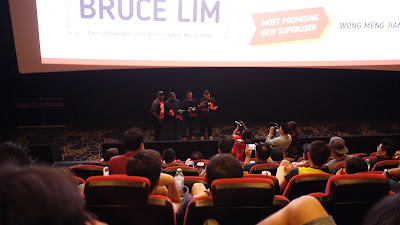 Not only that, many great announcements were made at Yoodo Community Day as below; 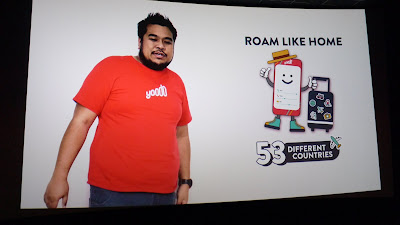 Online Banking will be available for Yoodo by the end of December 2018. This is in addition to the current payment channels of credit or debit card and PayPal.

Based on feedback from the online community, Yoodo plans to implement data sharing in 2019. Users will be able to decide the amount data that is to be shared with others.

Another feature Yoodo plans to implement next year is the Flexi Booster. On this feature, if a user purchases a booster closer to their expiry date, the booster becomes a lot cheaper. 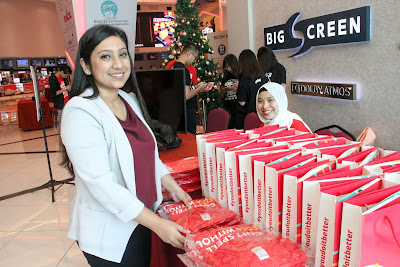 such a great community meet up day.. looks enjoyable... hope u hv a great time...

I tried to apply before last time but didn't receive the SIM card even though they claim to have sent it out. CisCusto service wasn't helpful either, do hope they improved!