The 4th Putrajaya International Hot Air Balloon Fiesta 2012 is well on its way to take off to blue skies this March 15th 2012. The fiesta, an annual affair being held for the fourth time this year, has received overwhelming support from international balloonists, potential sponsors and the general public since an initial announcement was made a month ago that the event would be returning. 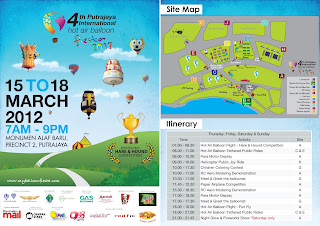 The fiesta, which will be held over four days from the 15th till the 18th of March 2012, will be held at the Monumen Alaf Baru in Precinct 2, Putrajaya. 26 balloons from 12 countries have thus far confirmed their participation in this year’s fiesta. 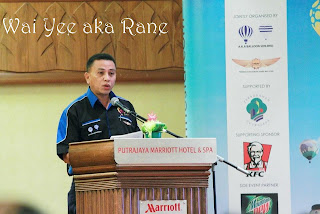 Speaking at a press conference, Mr. Khairudin Abdul Rani, CEO of AKA Balloon Sdn. Bhd. and Chairman of the fiesta said, “Since the inception of the first Putrajaya Hot Air Balloon Fiesta back in 2009, Malaysia has been one of the most favourite destinations of the international ballooning community to fly their balloons. While enjoying the synergistic finery of natural beauty and state-of-the-art infrastructure that only Malaysia can offer, they frequently tell me that they have also come to enjoy the people, the culture, and the genuine warmth and hospitality our country presents, and they keep coming back for these very reasons.” 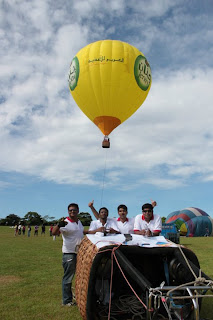 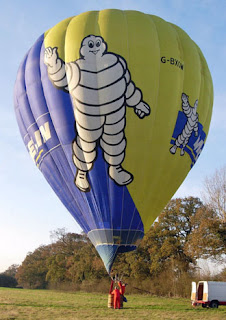 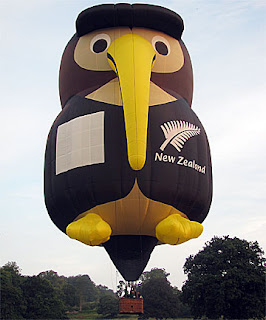 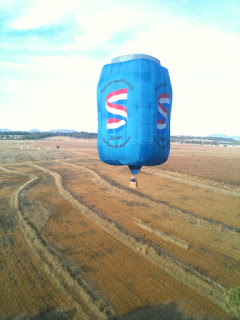 Amongst international balloonists with uniquely shaped balloons who have confirmed participation in this year’s fiesta include Francis Godfrey Prell from the United States with his birthday cake shaped balloon, Nguyen Dinh Thien from Vietnam with his balloon shaped in the form of Felix the cat and Rick Walczak from New Zealand with his kiwi bird shaped balloon. Other balloonists include Filip Audenaert, Michael Lambert and Benoit Simeons from Belgium; Alain Claude from France, Guido Fullois from Germany, Benedict Savio, Imo Singh and Syed Karimulla from India; Peter Van Harten and Daan Elfring from the Netherlands; Adrian Held from Switzerland, Tawin Dumkhum and Rapee Kornkosiyakart from Thailand; Gary Moore, Derek Hancock and Frank Wechter from the United States; Tran Minh Quoc, Nguyen Quoc Truong, and Nguyen Cong Luan from Vietnam and David Griffith from the United Kingdom. 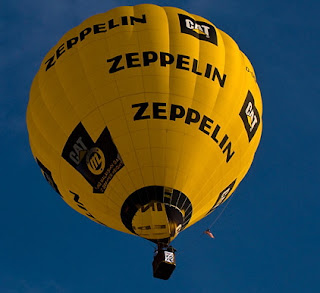 However, the fiesta will not be without Malaysia’s very own homegrown balloonists, including Mohd. Sobri and Mr. Khairudin himself, or “Captain Rudy” as he is more commonly known throughout the international ballooning fraternity.
Every morning from 7am to 9am over the four days of the fiesta, these balloonists will participate in a “Hare and Hound” competition, which is being held for the very first time in Malaysia. For the competition, one pre-determined balloon, known as the “hare” will take off first. The other participating balloons in the competition, known as the “hounds”, will launch at pre-determined intervals after the hare. The hare balloon then lands at a suitable site and lays out a large piece of fabric at the landing spot. The hound balloons then attempt to drop their markers as close to the centre of the fabric as possible. The closest marker achieves the highest score.
In the evening of the four days, these balloonists will again take to the skies for another free-flying session.

In addition to watching these balloonists in action, visitors to the fiesta over the four days can look forward to a myriad of activities which will be made available to the public. These include a para motor exhibition, a bicycle exhibition, helicopter joy rides, tethered hot air balloon rides, a remote controlled aeroplane model demonstration, meet and greet sessions with the participating balloonists, and the Mountain Dew Extreme Zone for the adventure-minded visitors.

The 4th Putrajaya International Hot Air Balloon Fiesta 2012 will also see the return of the widely-talked about and highly anticipated “night glow” event on the night of 17th March 2012, where the balloons light up in a synchronized manner to the sounds of music, culminating in a fireworks display. 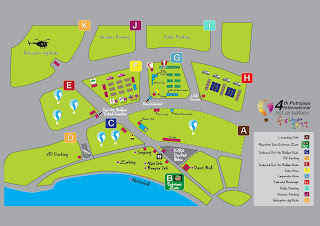 No admission fee will be imposed on visitors to the fiesta. Furthermore, efforts will be stepped up to ensure the smooth flow of traffic and public transportation. Visitors are encouraged to use the KLIA Transit from the KL Sentral station, and make use of the bus services provided from Park & Ride points and around Putrajaya to the fiesta grounds. Visitors who wish to find out more about the fiesta can log on to the official website at www.myballoonfiesta.com or call AKA Balloon Sdn Bhd. at 03 – 7981 8769 for more information. 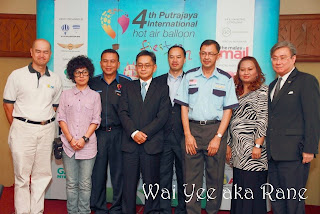 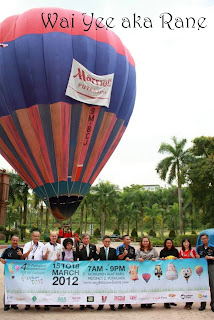 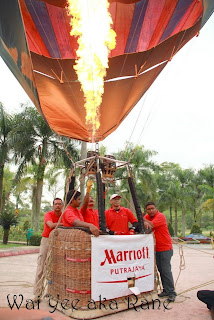 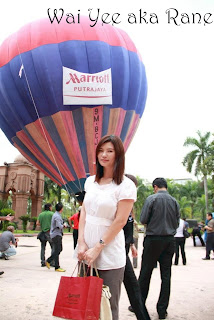