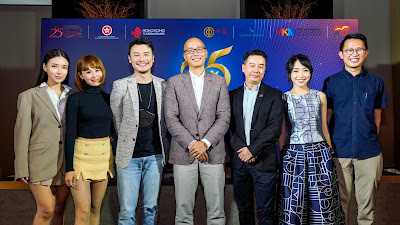 We were honoured to be invited to the media launch ceremony in Kuala Lumpur, Malaysia held by HKETO Jakarta jointly with the Hong Kong Tourism Board (HKTB). It marks the official debut of the event series here in Malaysia. 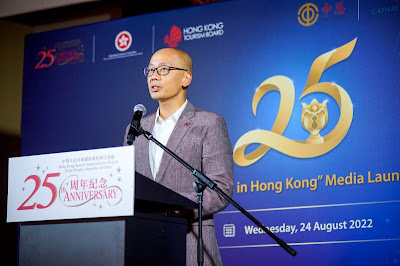 Addressing the media launch ceremony, the Director-General of HKETO Jakarta, Mr Law Kin-wai, said that Hong Kong is a highly international city with immense appeal beyond its widely known advantages in business and trade. He cited as an example the landmark development of the West Kowloon Cultural District (WKCD), an emerging global arts and cultural hub featuring world-class attractions including the Xiqu Centre, the M+ museum and the Hong Kong Palace Museum.
Mr Law added that under the 14th Five-Year Plan of the country, Hong Kong is clearly positioned as an East-meets-West centre for international cultural and arts exchange. The city will further consolidate its relevant edge with the completion of the East Kowloon Cultural Centre, the Lyric Theatre Complex in the WKCD, and the Kai Tak Sports Park as a mega performance venue. 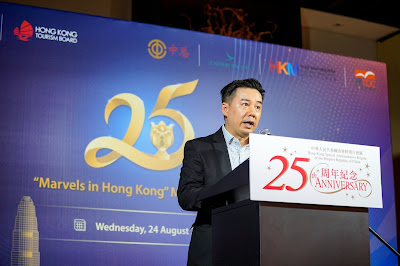 Also speaking at the event, the Regional Director of Southeast Asia of the HKTB, Mr Raymond Chan, said that Hong Kong has always been close to the hearts of Malaysian travellers, and Malaysia is an important key source market for Hong Kong. With the new infrastructure development and experiences in Hong Kong, the city cannot wait to welcome Malaysian travellers back to Hong Kong to experience the new tourism offerings.
During the event, HKETO Jakarta presented the event's theme song of the 25th anniversary of the establishment of the HKSAR, “Heading Forward”, to share the joy and excitement of this important milestone. The HKTB also invited local celebrities and artists in Malaysia to highlight the latest information and must-go spots for tourists visiting Hong Kong through interactive activities and artwork, showcasing the city’s unique character with its iconic East-meets-West culture and a dynamic mix of the old and the new. 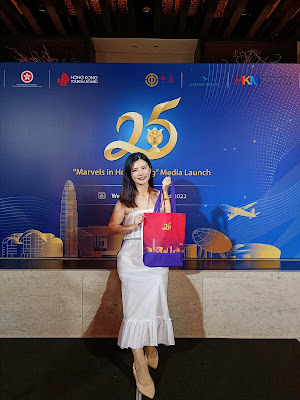 The Marvels in Hong Kong series encompasses a wide array of events such as roving exhibitions, cultural performances and media gatherings to underscore the remarkable achievements of the HKSAR over the past 25 years. 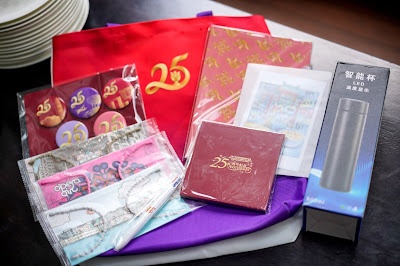 For the next event under the series, HKETO Jakarta will host an exhibition entitled “Marvels in Hong Kong: 25 Years and Beyond” in Kuala Lumpur this weekend.

Marvels in Hong Kong: 25 Years and Beyond
Date: 26-28 August 2022
Venue: Upper Atrium, Level UG, Paradigm Mall PJ
Admission is FREE
Do join the exhibition and find out more about Hong Kong’s development and achievements in creative industry and smart city initiatives, innovation and technology application, as well as nature conservation.

“The Marvels in Hong Kong : 25 Years and Beyond” Roving Exhibition will be happening in other ASEAN countries such as Indonesia, Philippines and Brunei in coming September 2022.